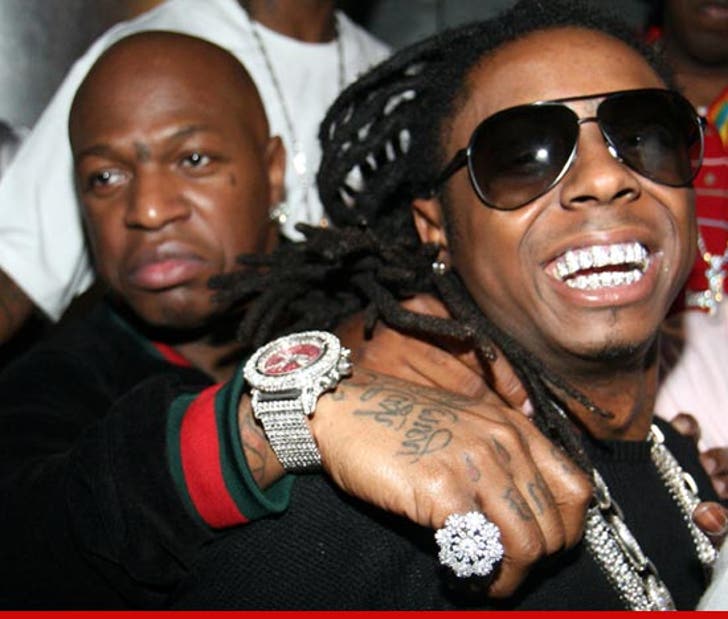 Lil Wayne is in the same league as ELVIS PRESLEY -- so says the man who co-founded Young Money Cash Money Billionaires with the rapper.

In case you didn't know, Lil Wayne surpassed the King of Rock and Roll on Billboard's Hot 100 chart today -- a record that's stood uncontested since 1958.

Now Bryan "Birdman" Williams tells TMZ, "This is a true milestone in Lil Wayne's career and the legacy of YMCMB. Surpassing Elvis Presley is a testament to Wayne's creativity and innovation in music over the years."

Elvis originally set the record with 108 songs on the list -- including the legendary "Surrender," "Burning Love," "Stuck on You," and "A Big Hunk o' Love." He shaped modern music.

But with Lil Wayne’s appearance as a featured artist on the Game’s new song “Celebration” ... Weezy now has 109 ... on his 30th birthday no less. 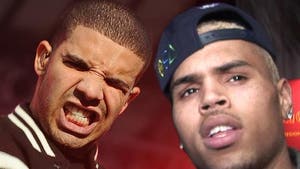 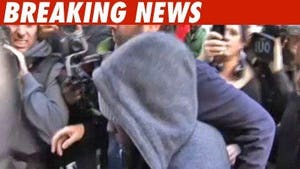 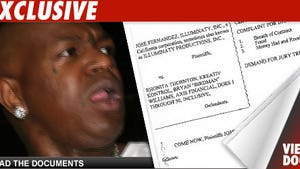