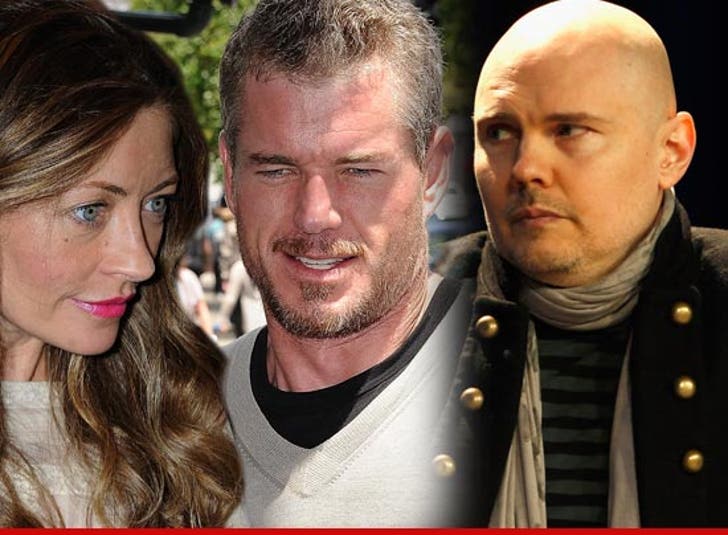 Eric and his wife Rebecca Gayheart filed the lawsuit in L.A. County Superior Court -- claiming one of Billy's trees came crashing through their Beverly Hills home during a nasty storm last year ... flooding the house ... and breaking a giant power line.

Thanks to the fallen tree, Eric claims Rebecca -- nine months pregnant at the time -- had to evacuate a "quickly flooding" home while dodging live high-voltage wires. TMZ posted pics of the damage. 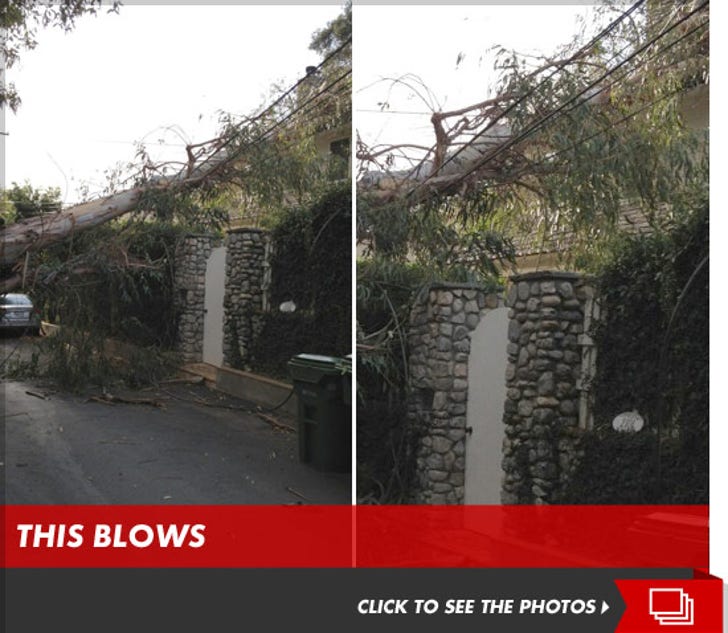 Eric claims Billy had been warned about the dangerous eucalyptus trees on his property and failed to take action.

But Billy tells TMZ, that's "patently untrue" ... insisting he was never warned about his dangerous trees and didn't realize they posed a threat until it was too late.

Billy says, "I was horrified when I learned about the tree falling during what was a massive storm, a storm with winds strong enough to uproot a 50 ft tree by its base! Thankfully no one was injured."

As soon as the accident happened, Billy says he called an expert to have similarly dangerous trees removed from his property. Billy calls the lawsuit "a shame ... because [Eric and Rebecca] are nice people."

The world is a vampire. 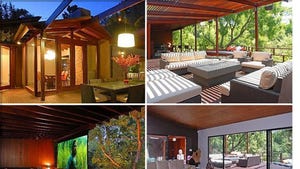 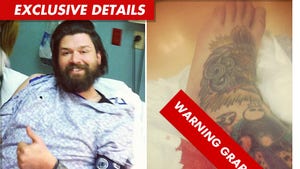