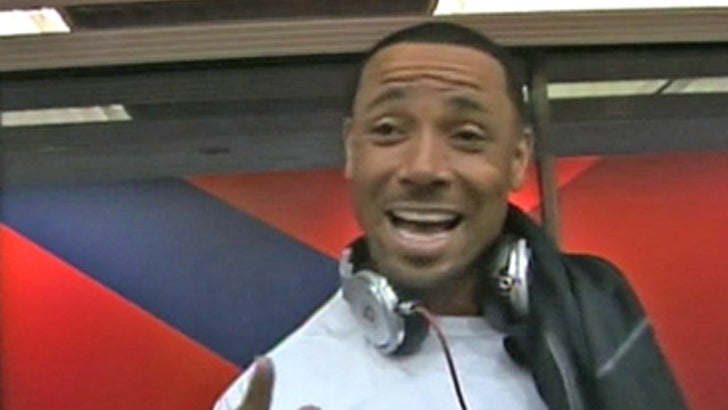 The New York Jets are NEVER going to win with Mark Sanchez ... and should unleash Tim Tebow on the NFL as soon as possible ... this according to "Football Night in America" analyst Rodney Harrison.

Rodney -- a retired NFL badass -- was in New York last night when he told us, "You gotta make the switch man ... I mean I like Sanchez, he's a cool dude, but Tim Tebow ... he's gonna give you that spark you need."

Harrison says if the Jets don't make the switch, they're doomed to a 4-12 season.

Then again, ya gotta take Rodney's advice with a grain of salt ... he used to play for the Patriots. 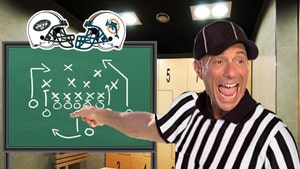 Harvey Levin Picks NFL Winner -- 'It Comes Down to Humidity' 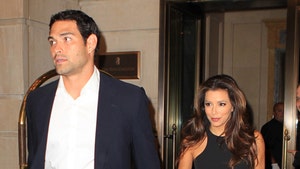 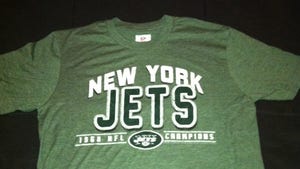