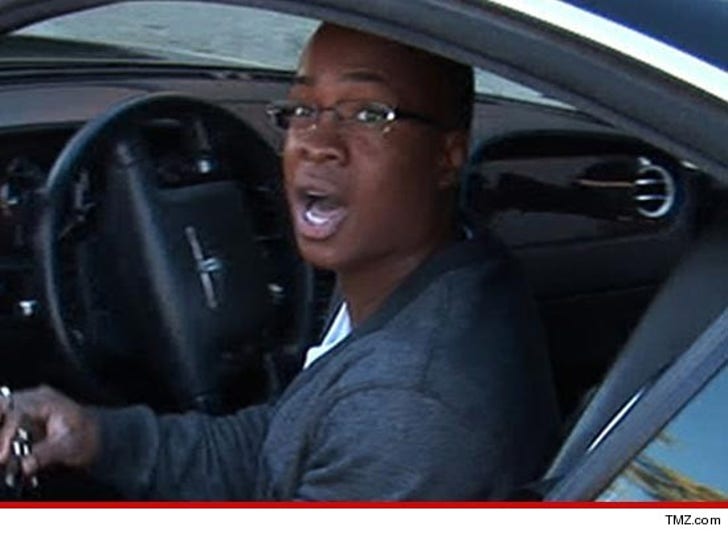 Former "Smallville" star Sam Jones was released from prison yesterday after serving nearly 10 months behind bars in a federal prison.

Jones pled guilty to conspiracy to sell more than 10,000 pills of Oxycodone and was sentenced to one year behind bars back in June 2011.

Jones checked into a low security facility out in Lompoc, CA back in December and walked out yesterday, after serving a few months shy of his one-year sentence.

Jones had previously told authorities he participated in the conspiracy to help a friend pay back a debt to the Mexican cartel. 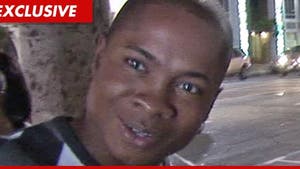 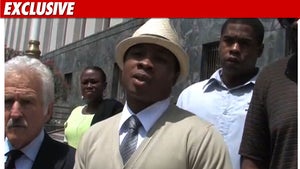