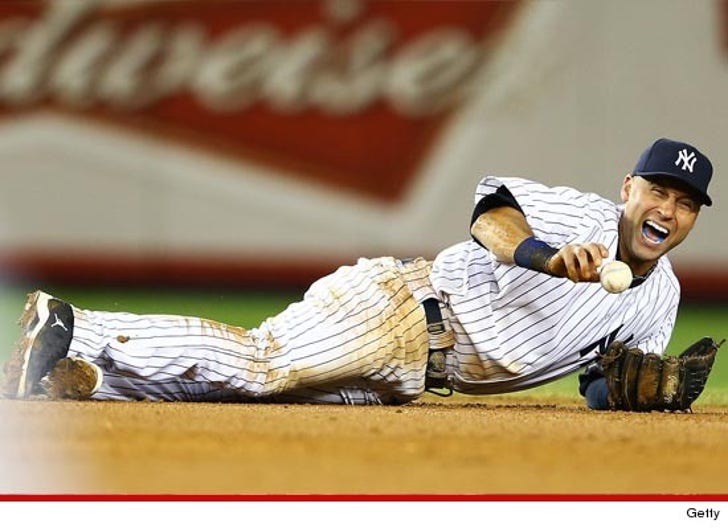 New York Yankees shortstop Derek Jeter fractured his ankle during last night's loss to the Detroit Tigers and will miss the remainder of the playoffs.

The Captain suffered the injury trying to make a diving play in the 12th inning. He is expected to be sidelined for the next three months, where he will be presumably be waited on hand and foot by the hottest women anyone has ever seen.

Game 2 of the series is today at 4:00 PM ET and it will mark the first playoff game the Yankees have played since 1995 without Jeter. In case you forgot what 1995 was like, here are a few things that didn't exist back then:

Jeter's injury isn't expected to be career threatening, but we gotta ask ...