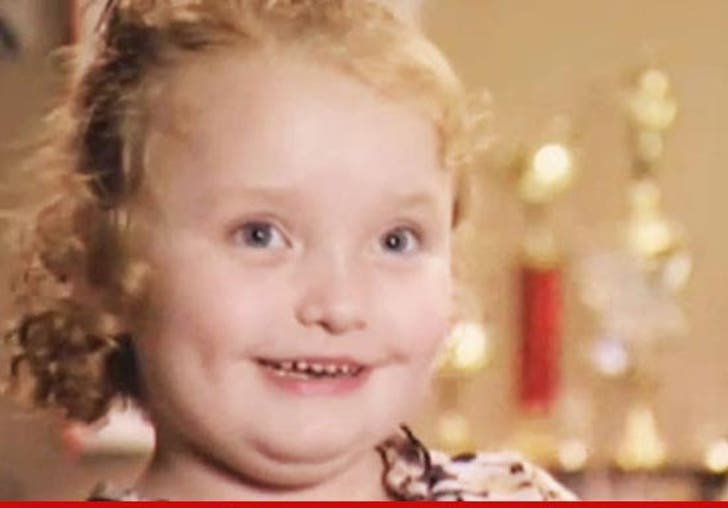 Honey Boo Boo = GOLD MINE ... at least according to one Georgia store that's had a record-setting SALES BOOM after it was featured on the show.

TMZ spoke with the owner of Lucy Lu's Boutique -- who began selling HBB-themed shirts after the Boo Boo clan stopped by to purchase a dress on the 4th episode of the show.

If you recall, Honey Boo Boo brought Glitzy the pig to get fitted for an adorable little piggy dress, but Glitzy went crazy ... and the store decided to implement a no-pig policy.

But right after the show aired, Lucy Lu says the store started selling bright-pink HBB t-shirts (below) at $15 a pop ... and in less than a week, they SOLD OUT of all 350 shirts.

Lucy says it's BY FAR the store's fastest selling shirt of all time. 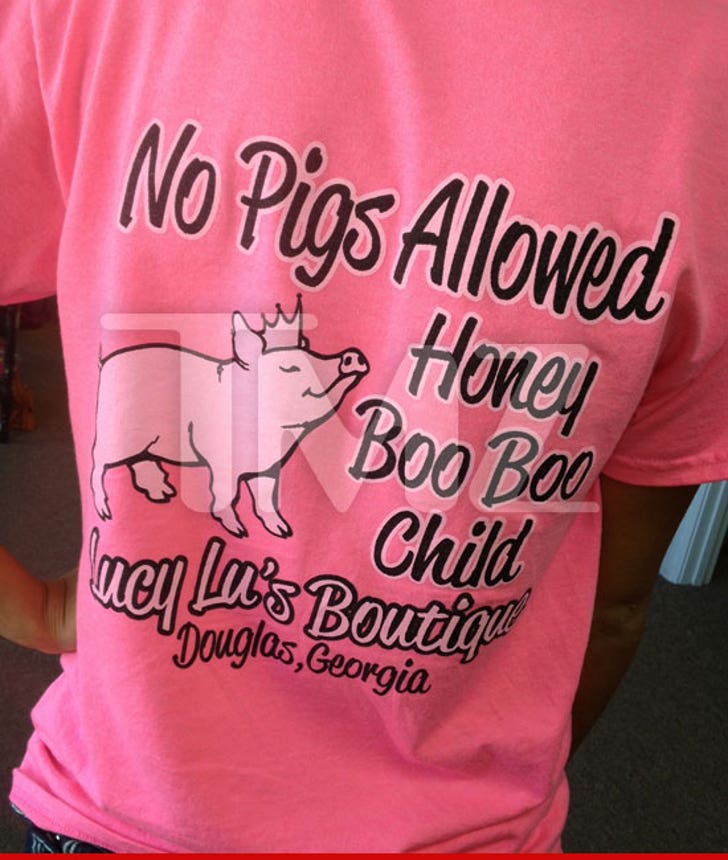 And get this -- Lucy tells us a percentage of the proceeds will benefit two charities: an anti-bullying group AND the Susan G. Komen Breast Cancer Foundation. 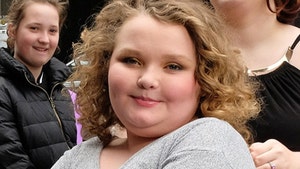 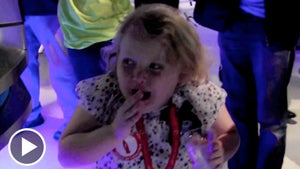 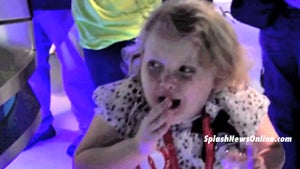