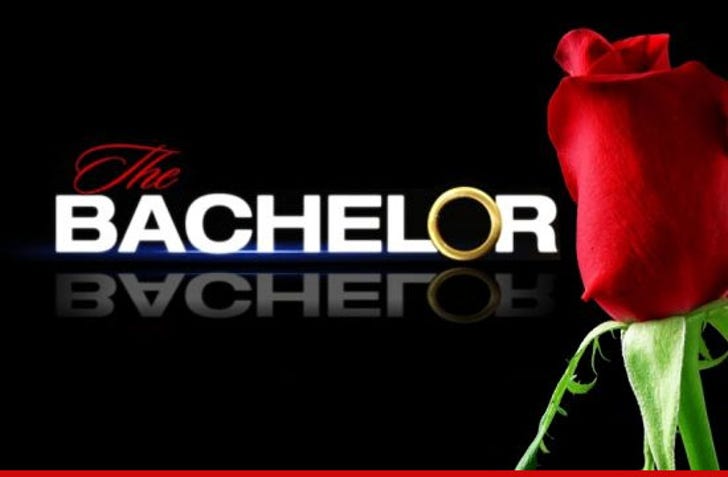 A judge has THROWN OUT a lawsuit that two black men filed against "The Bachelor" ... in which they claimed they were rejected from the show based on the color of their skin.

In the original suit, the men pointed out that every bachelor in the show's history has been white -- and claim producers intentionally stayed away from people of color because they feared an interracial relationship would alienate the show's "predominantly white viewership."

But a Tennessee judge has officially dismissed the case -- citing the 1st Amendment (Freedom of Speech) ... and explaining that the court cannot tell TV producers ... or movie producers ... or playwrights ... how to cast a production.

In fact, the judge explains that Freedom of Speech is why "The Cosby Show" could have an all-black cast ... why "Jersey Shore" can cast all-Italians ... and why "Shahs of Sunset" can cast all-Persians.

A rep for Warner Bros. -- which produces the show -- tells TMZ, "We felt from the onset this case was completely without merit and we are pleased the Court has found in our favor.” 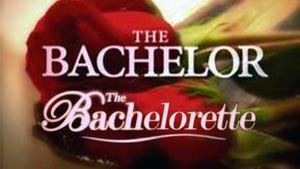 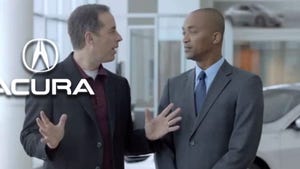 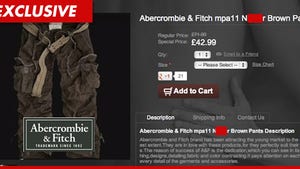