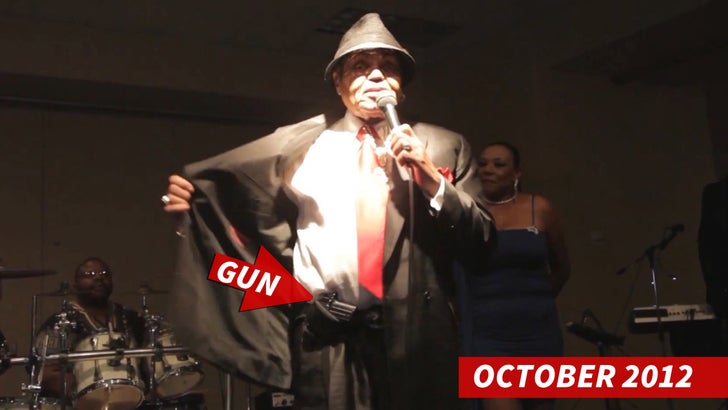 Joe Jackson FLASHED A HANDGUN to a room full of people at a recent event in Vegas ... and told the crowd it's just like an American Express card ... he doesn't leave home without it.

The bizarre moment all went down while Joe was at the Tuscany Hotel and Casino in Vegas this weekend to be honored at the Black Music Awards (apparently that's a thing).

Joe was introduced by his friend -- Majestik -- who told the crowd a story about Joe confronting Michael Jackson's bodyguards two weeks before MJ's death.

During the alleged confrontation, Majestik says Joe flashed his gun at the guards and said -- "If I hear you all givin' my son drugs or doing anything illegal with my son ... I'ma kill all of you."

When Majestik turned the mic over to Joe -- JJ corroborated the story ... saying, "It's very true. Every word he said."

Joe proceeded to open up his suit jacket, revealing a handgun holstered by his hip. Joe explained, "I've been threatened a lot of times and so I need to be safe."

We reached out to Joe to see if he is even legally allowed to pack heat -- but so far, we have yet to hear back. 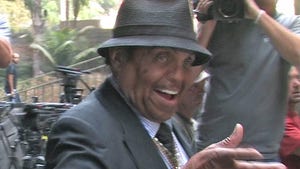 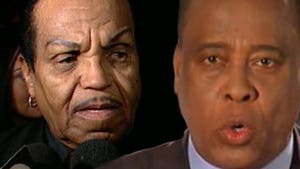 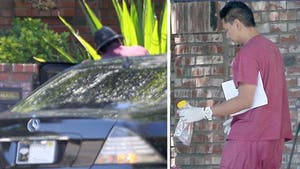