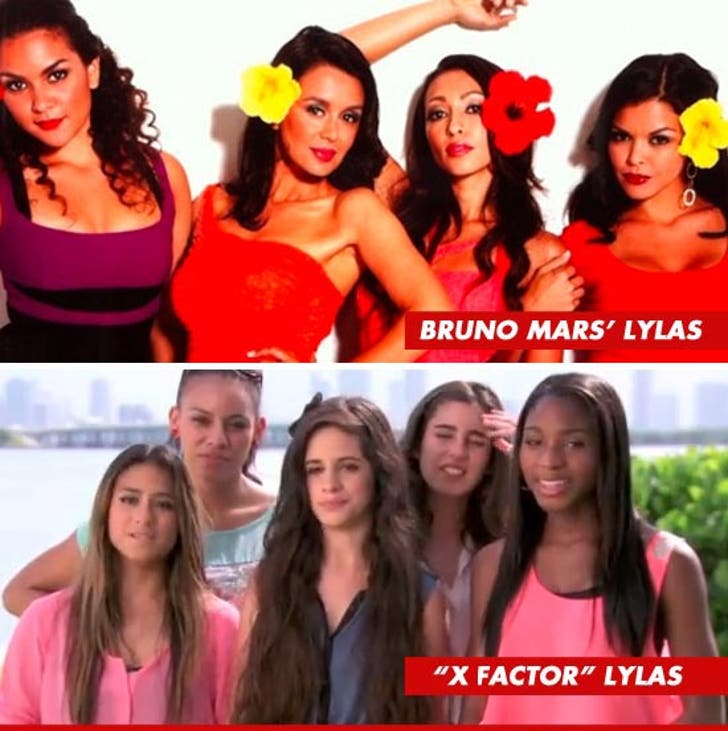 An all-girl singing group featured on "X Factor" is scrambling to change their name ... all because they were threatened by Bruno Mars' sisters ... TMZ has learned.

Bruno's 4 female siblings make up the girl band, The Lylas ... an R&B singing group that also happens to have a major modeling deal in the Philippines. Translation -- they're super hot.

Problem is ... there's another group of singing chicks calling themselves The Lylas ... and they're currently kicking ass on "X Factor." In fact, Simon recently chose them to compete on his team.

When Bruno's sisters found out about the other band of Lylas ... they were pissed ... and trashed the "X Factor" Lylas all over the web, claiming the new Lylas hijacked their name.

Sources connected to "X Factor" tell us ... the contestants were shocked by the accusations ... and insist they weren't trying to hijack the name. They simply didn't realize someone else had already laid claim to it.

Now, we're told ... the "X Factor" girls are getting ready to wave the white flag -- with one source telling us they're already brainstorming ideas for a new name. 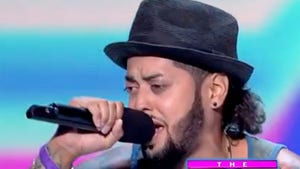 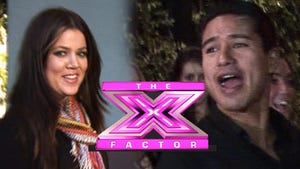