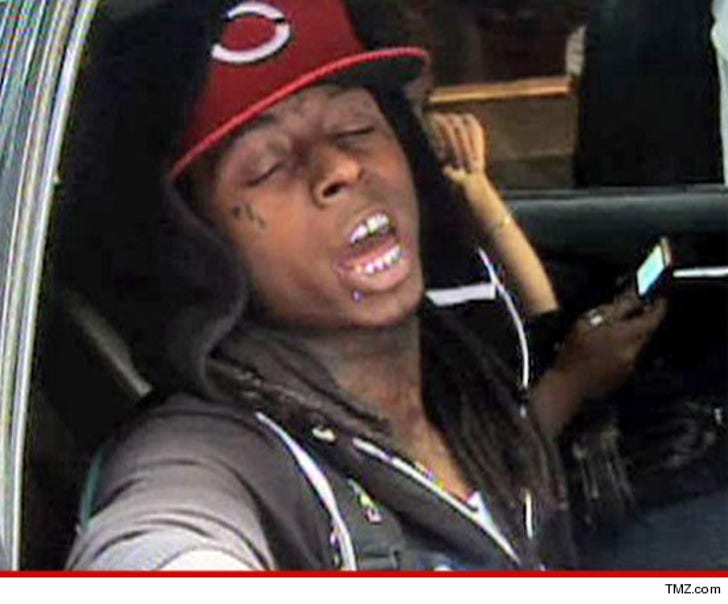 2:15 PM PT -- Wayne has since suffered a 2nd seizure and was hospitalized in Louisiana.

TMZ just spoke to the San Angelo Airport Director, who tells us the pilot of Lil Wayne's plane had declared a medical emergency for a passenger on board, who had suffered from a seizure. That passenger was Lil Wayne.

There was no mention of dehydration in the pilot's report.

When the plane landed, the director tells us, it was greeted by fire trucks and paramedics who removed Lil Wayne within ten minutes of the plane's emergency landing, and transferred him to a nearby medical center.

Lil Wayne has been released from the hospital and is resting at home ... after suffering an in-flight medical scare yesterday, which caused his plane to make an emergency landing.

The rep adds, "He is at home on doctor mandated rest and will return to work soon. He appreciates all of his fans for their support and love."

TMZ broke the story ... Wayne's private jet made an emergency landing​ over Texas yesterday ... after our sources tell us, Wayne suffered seizure-like symptoms mid-flight. He was rushed to the hospital the moment the plane touched down.

FYI, the pilot initially radioed in that Lil Wayne suffered a seizure. 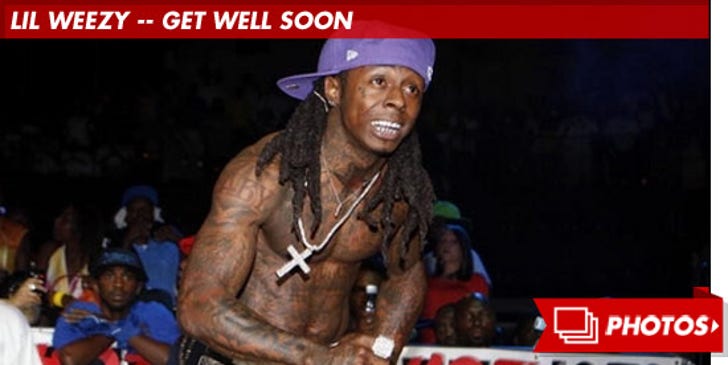 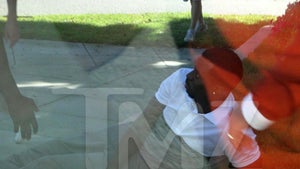 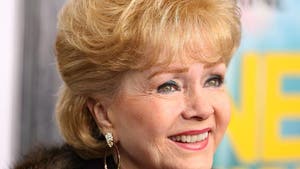