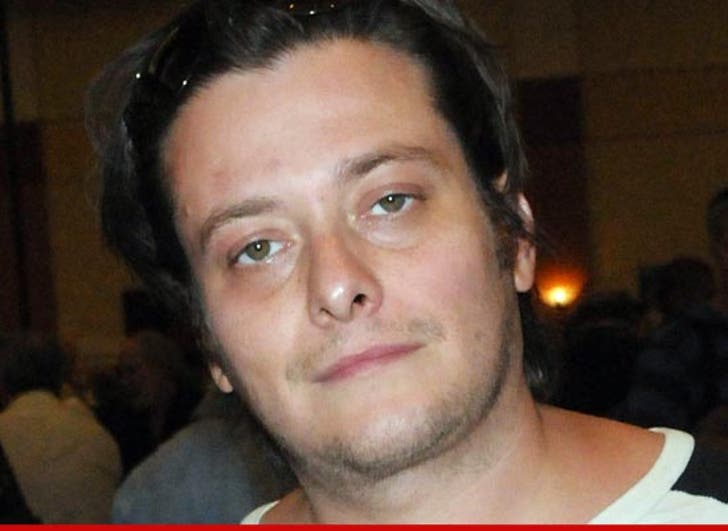 Edward Furlong is officially unemployed after his domestic violence arrest at LAX Tuesday morning -- because TMZ has learned, producers have dropped Furlong's ass from his new film.

Furlong was scheduled to catch a flight to Detroit before the arrest -- where filming for his new movie "Misled" was supposed to begin last Thursday -- but the guy got busted instead ... after allegedly getting physical with his girlfriend during an argument.

Furlong obviously missed his flight as a result, and according to a producer for his new movie, he also missed important rehearsals and wardrobe prep as well.

Scott tells us, "I love Eddie. I think he's a great actor, but we are two days away from shooting and we have another guy to cast in his place. And we aren’t going to lose any sleep over this." 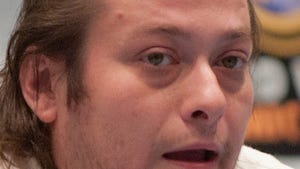 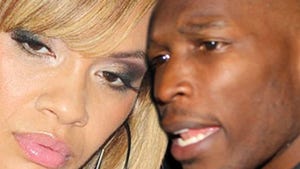 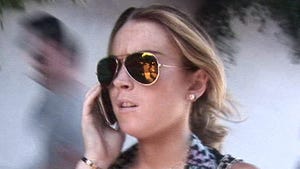