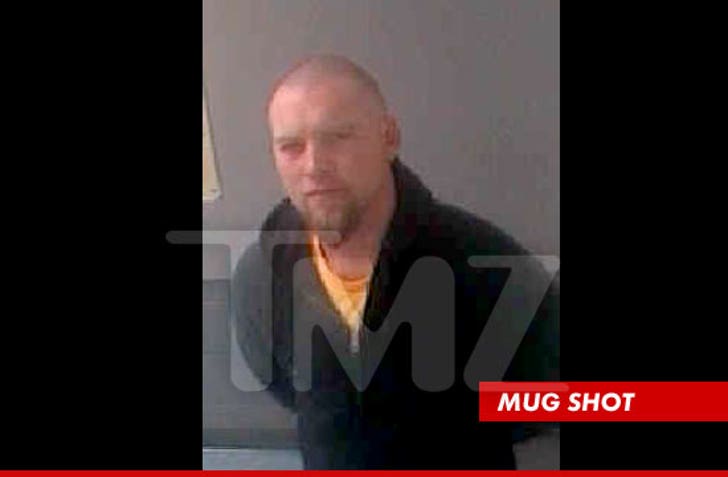 11:15 AM PT -- Under the category "Swift Justice," the charges against Sam were dismissed this morning in court. We're told the case was thrown out because the complaining witness was a no-show in court.

Sam Worthington was arrested Saturday for allegedly fighting and had to be subdued with pepper spray ... TMZ has learned.

Cops say the "Avatar" star was at Vortex, a restaurant in Atlanta, when he was refused entrance because people at the door felt he was too intoxicated ... this after he got into an argument because he didn't have the ID required to get inside the club.

According to the police report, a witness told cops Worthington became disorderly. He allegedly pushed the doorman twice and the doorman responded by pepper spraying him and putting him in cuffs until the cops arrived.

We're told the entire incident is on surveillance video.

Sam's in Atlanta to shoot "Ten," which co-stars Arnold Schwarzenegger. 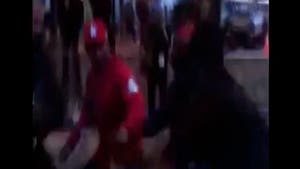