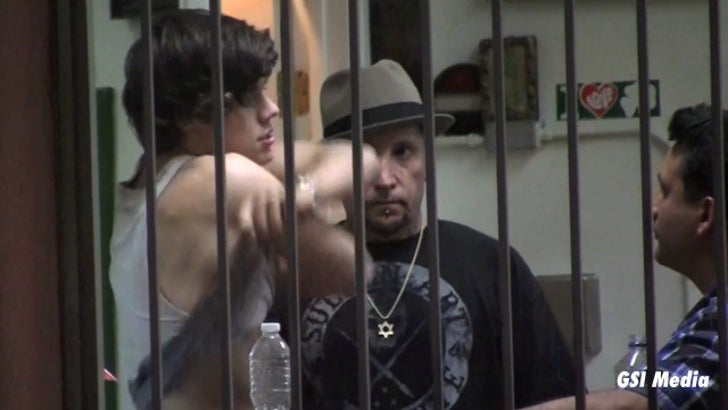 As if One Direction singer and teenage-heart exploder Harry Styles needs another excuse to take his shirt off -- but he did it anyway last night ... to pump his skin with ink.

18-year-old Styles -- who already has several tats -- stripped down at Shamrock Tattoo in West Hollywood for the new ink job ... while a crowd of girls ogled him from outside.

According to reports, Harry's tat session consisted of sparrows and a couple of stars.

The British boy band is currently in L.A. for a special performance on "X Factor" tonight. 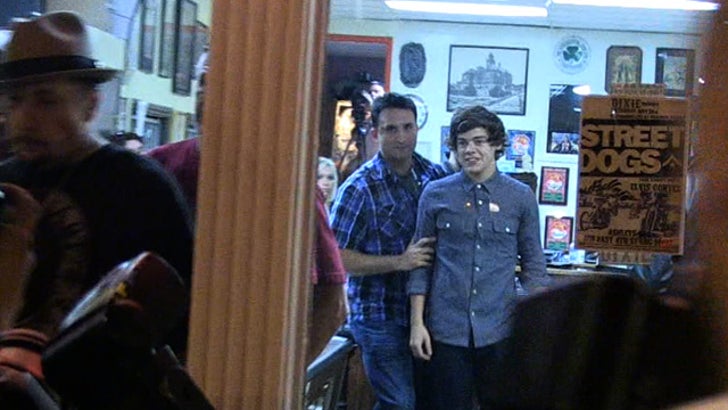