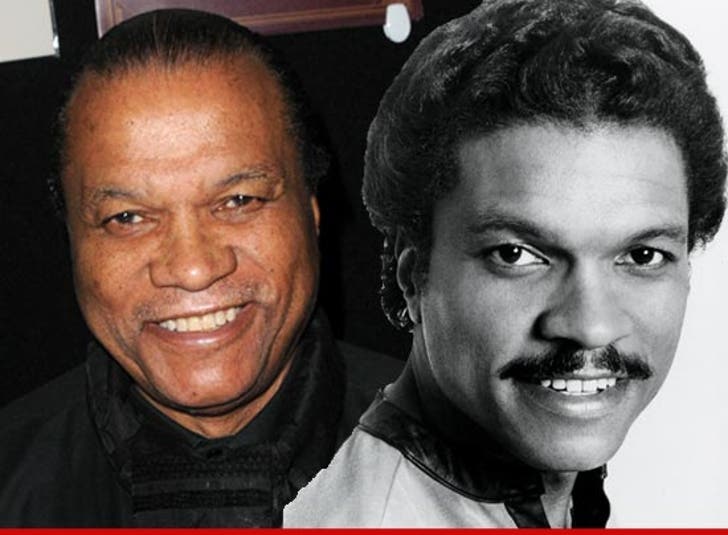 In a gas station ... not too far, far away (from our office) ... "Star Wars" actor Billy Dee Williams dropped a potential BOMBSHELL about the greatest franchise in the galaxy to a TMZ reporter.

It all went down when our guy Ryan (pictured below) decided he was in the mood for a refreshing Icee ... the blue kind, naturally.

Once Ryan -- a HUGE "Star Wars" nerd -- entered the gas station, he happened to notice Billy Dee ... who played Lando Calrissian in the original "Star Wars" flicks ... and totally freaked out.

Here's what happened next, according to Ryan:

"I told him I was a huge fan and worked at TMZ. I asked if I could film him for the show and ask about the new Star Wars trilogy, but he declined.

So I said, 'that’s cool … but everyone is dying to know, has anyone reached out to you about being in the new film?' He said, 'No.'

So I said, 'Well if the new trilogy is based on the same characters from the movies you were in, do you wanna be in it?”

Translation -- LANDO'S DOWN FOR A COMEBACK!!!!!

We reached out to Disney for comment -- so far no word back.

BUUUUT ... in case you were wondering, Ryan says the Icees were delicious. 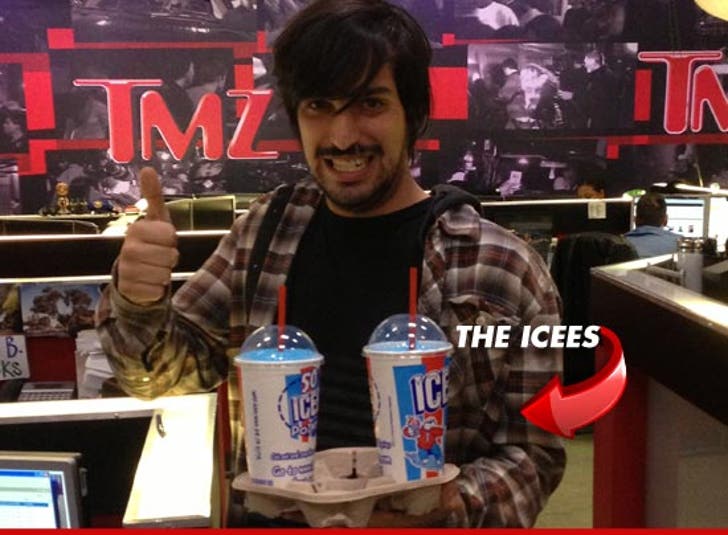 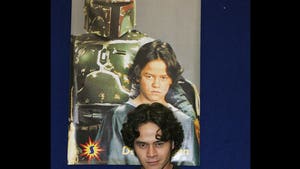 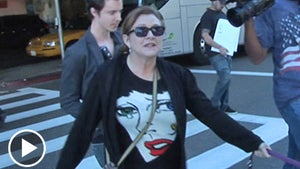 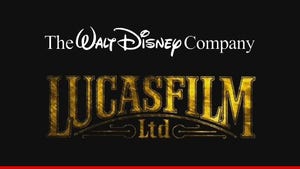