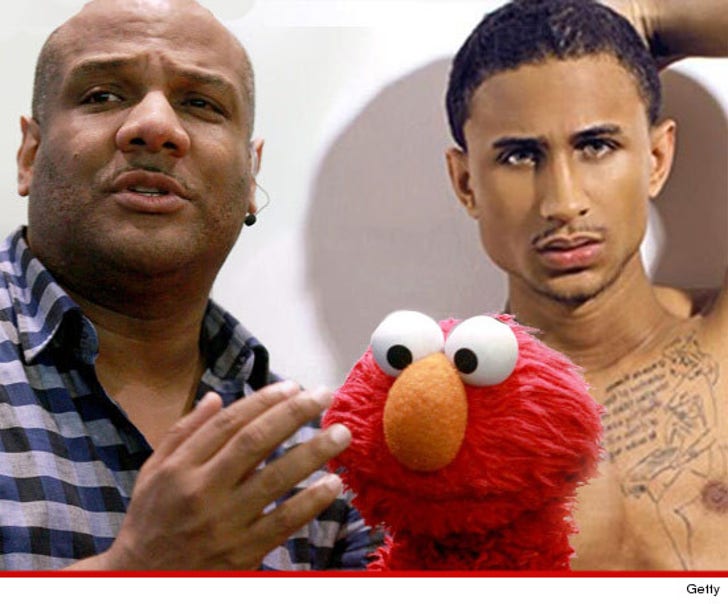 Kevin Clash -- the voice of Elmo -- agreed to pay his accuser $125,000, with one string attached -- that the accuser recant his story that Clash had sex with him when he was a minor ... TMZ has learned.

TMZ broke the story ... Sheldon Stephens alleged he was only 16 when Clash began a sexual affair with him. Clash has acknowledged an affair, but insists it started when Stephens -- now 23 -- was an adult.

Multiple sources tell TMZ ... hours before Stephens recanted his underage sex allegation, a settlement was struck between the two parties. Under the terms of the settlement, Clash agreed to pay Stephens 125k. But the settlement then provides the following:

The settlement document goes on to say if Stephens is asked by anyone about his relationship with Clash, he must only repeat the statement [above] in the settlement that recants his story.

We've learned although Stephens signed the document, he continues to insist Clash had sex with him when he was a minor and was pressured into signing the settlement.

One source privy to the negotiations tells TMZ ... Stephens was crying during final negotiations and repeatedly insisted he didn't want to sign.

We contacted Clash's lawyer, but he had no comment. 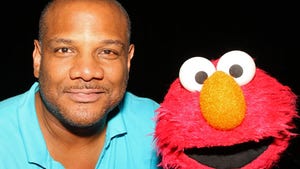