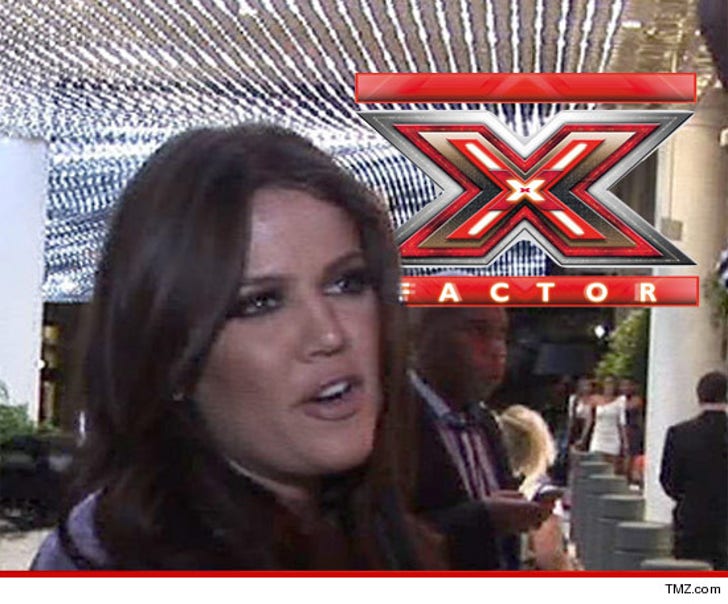 A letter containing a suspicious white powder -- addressed to Khloe Kardashian -- was sent to CBS today where "X Factor" is taped and the FBI is investigating ... TMZ has learned.

We're told a letter was also inside the envelope ... we do not know what was written.

This is the 3rd instance we know of where a suspicious white powder was sent to the CBS studio -- two letters were sent to Bristol Palin, and just as in this case the white substance turned out to be harmless talcum powder.

We do not know if today's scare has any relationship to the prior two incidents. 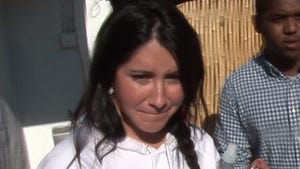 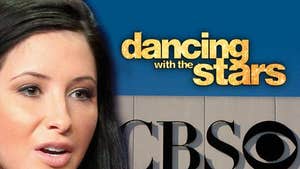 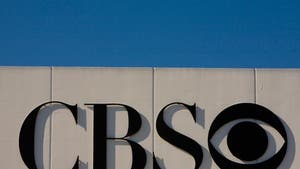