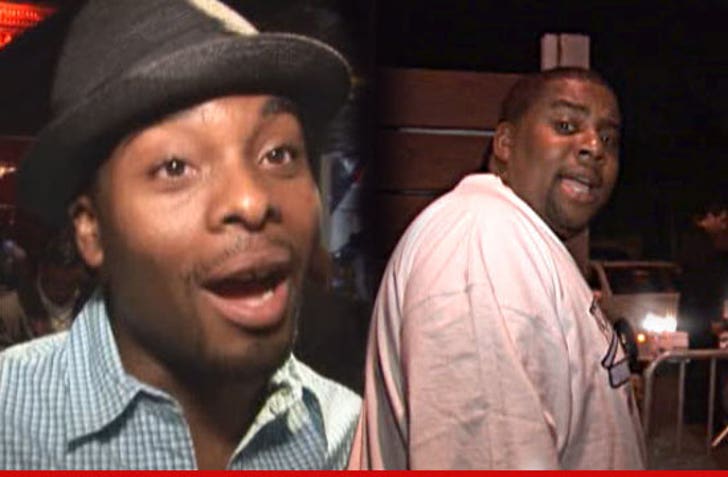 Don't count on ever seeing the "Kenan and Kel" reunion you always hoped for -- because Kel Mitchell tells TMZ, Kenan's dropped him like a hot potato ... and is actively avoiding him.

Kenan Thompson -- who starred with Kel in a million different Nickelodeon projects back in the day -- is currently developing a new comedy pilot with NBC, so we reached out to Kel to see if he'd be making a cameo.

BUT OUR DREAMS WERE DASHED TO PIECES.

Kel tells TMZ, “The truth is Kenan does not want to be seen with me in any form of media, or even have my name mentioned around him.”

Kel says he nearly reunited with Kenan for an interview with a popular magazine but Kenan pulled out at the last minute ... and he thinks it's because Kenan's still trying to separate himself from his old co-star.

But Kel's not bitter, explaining, “I have not been upset about this. I respect his choice of wanting to make a name for himself solo.”

“There is no bad blood on my side, I’m not declining a reunion, I know the fans love the show and would love to see some type of appearance with us … I just don’t see that ever happening because of how he really feels.”

We reached out to Kenan's camp multiple times -- but our calls and emails were not returned. 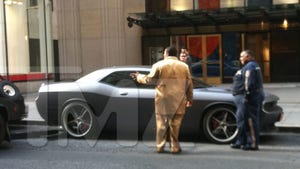 Kenan Thompson -- Parking Violation ... WHAT UP WITH THAT?! 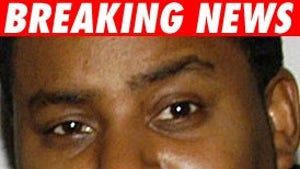 Kenan Thompson -- Smoke It If You Got It!