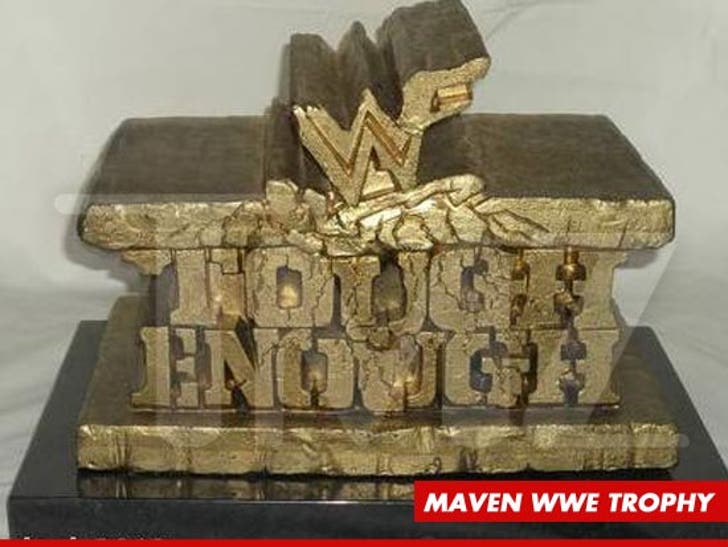 EXCLUSIVE
If you wanna buy the trophy that launched a wannabe pro-wrestler into a mediocre career with the WWE … you’re outta luck … ‘cause it just sold at a storage auction … TMZ has learned.

The wrestler in question is Maven Huffman – who famously won the inaugural WWE reality competition “Tough Enough” in 2001 – scoring himself a corny gold trophy … and a contract with Vince McMahon’s sports entertainment biz.

When Maven’s career fell apart, the trophy ended up in a storage unit in Virginia … until he stopped paying the bill. The contents of the unit went up for auction earlier this month (a la “Storage Wars”) and was sold for $100.

When the dude who bought the unit discovered the trophy, we’re told he immediately reached out to Maven to try and return it … but didn’t hear back. So, naturally, he turned to eBay and sold it to a dedicated wrestling fan in Northern California for a cool $600. 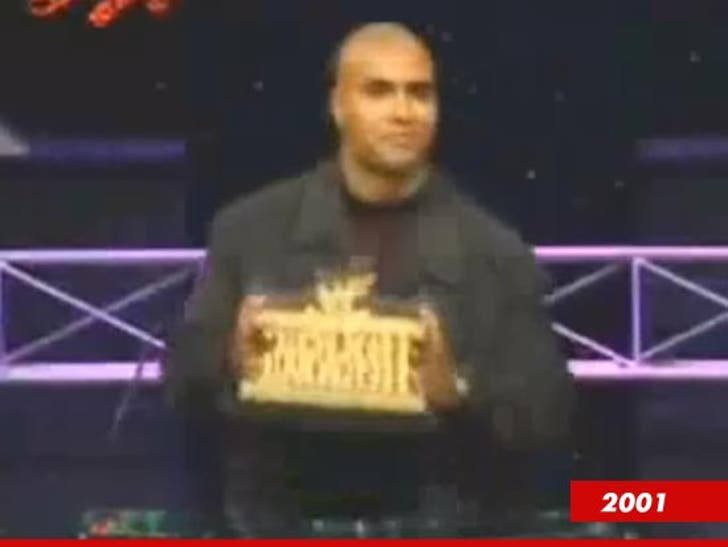 TMZ spoke to Maven … who admits he’s bummed about the situation … but hopes the new owner of his trophy “cherishes [it] as much as I did.” 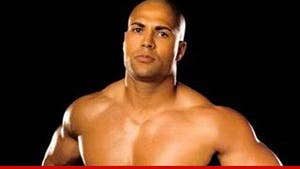 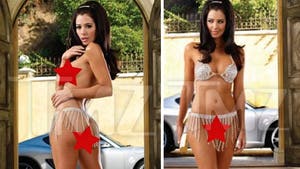 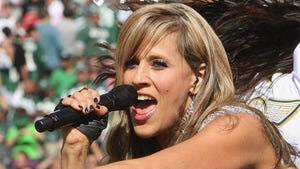