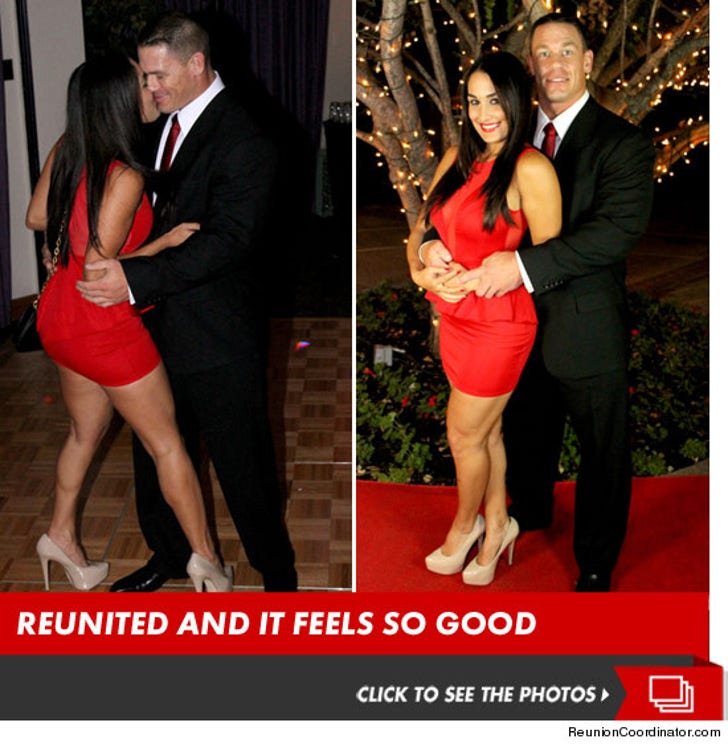 Just months after sealing his divorce, WWE superstar John Cena has apparently moved on ... 'cause dude was gettin' up close and personal with a former WWE Diva in Arizona.

TMZ has obtained pics of Cena bumpin', grindin' and even going in for a kiss with Nikki Bella ... who worked in the WWE with her twin sister Brie until this past April.

Nikki and Brie had their high school reunion in Scottsdale this past weekend -- and John was invited as Nikki's date.

It's unclear if Cena and Bella are "officially" an item ... but they definitely weren't shy with the PDA at the reunion. 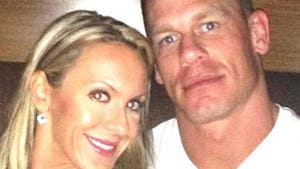 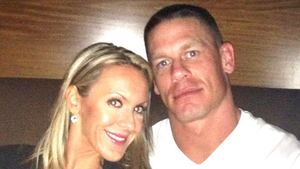 John Cena's Wife -- I Believe He Cheated On Me