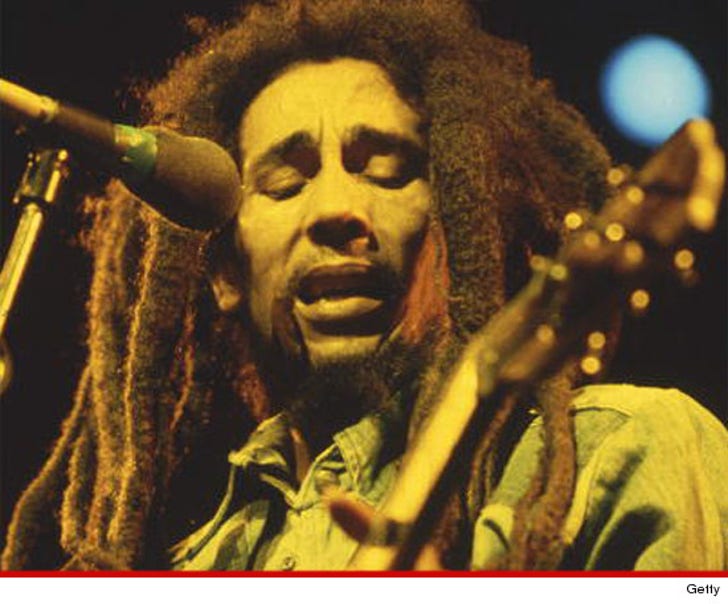 No trademark lawsuit, no cry ... because Bob Marley's family just buried the hatchet with Bob's half-bro ... who they claimed was illegally using the reggae-master's face for profit.

TMZ broke the story ... Bob's widow and nine of his children filed a suit against Richard Booker for trademark infringement, claiming he was selling a slew of products -- including fish cakes, fish sausage, energy drinks, concerts and more -- by slapping Bob's face on them.

But Booker fought back and filed a counter-suit, claiming Bob himself gave him permission to use his famous name just before he died.

According to docs filed this month, the fam and Booker put the whole mess behind them and settled their beef out of court.

Booker's lawyer, Michael I. Santucci, tells TMZ, "This was a very sensitive case because the legacy of a great man and family were at stake. From what I have learned about Bob Marley, he would be very happy, especially that his family is now at peace. Both parties were happy with the settlement agreement." 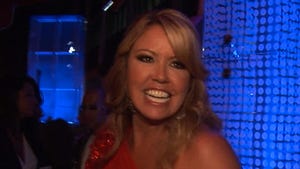