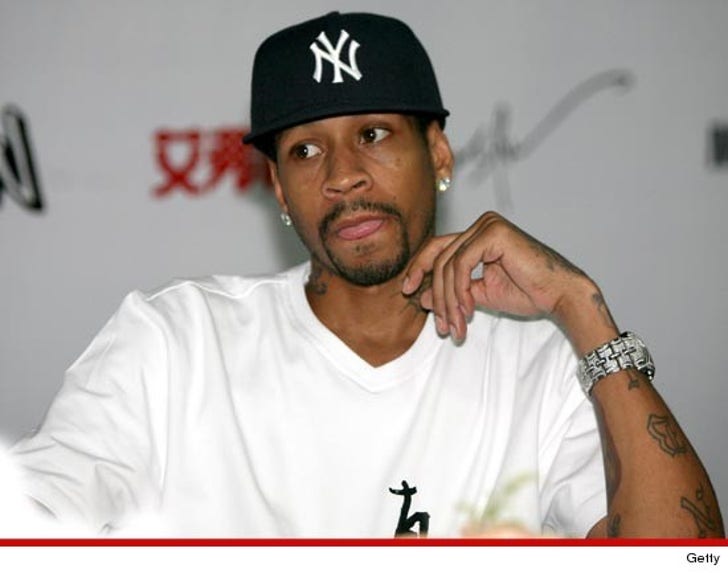 Former NBA star Allen Iverson is digging himself into a giant financial hole -- with monthly bills that largely outweigh his monthly income -- but the good news is ... he's still got his fancy-schmancy Maybach.

Allen recently filed docs in GA court as part of his nasty divorce battle with his ex Tawanna Iverson which outline his dire financial situation.

So where does all his money go?

Despite the mounting debt though, he's still got his Maybach (which is fully paid off) ... and reportedly worth between $340k - $400k. 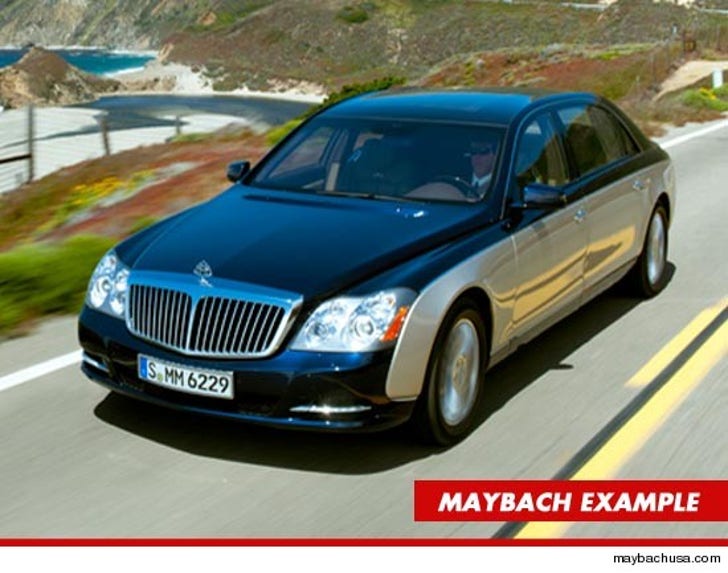 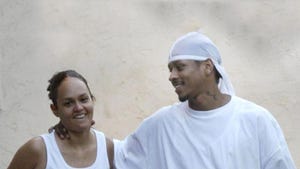