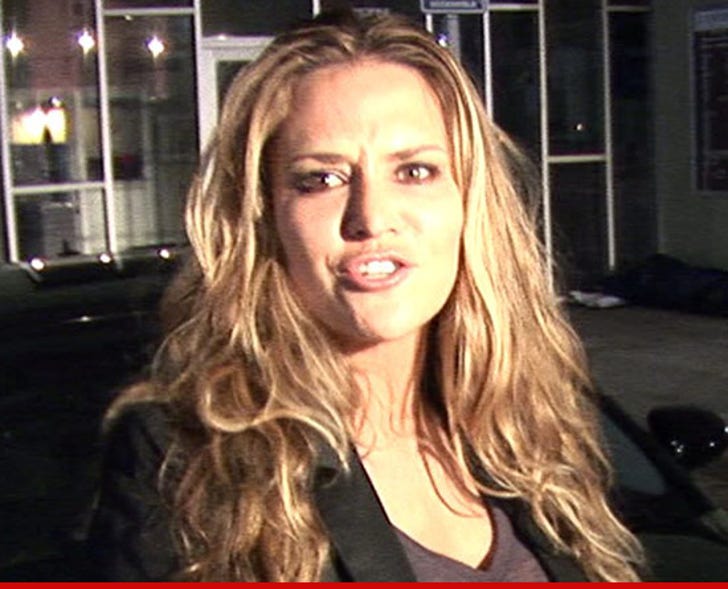 Brooke Mueller was rushed to an L.A. hospital this morning after OD'ing on drugs ... TMZ has learned.

The L.A. City Fire Department tells us, Brooke was transported from her home in Tarzana to a nearby hospital at 11:42 AM.

Multiple sources close to Brooke tell TMZ, she has been abusing drugs for several weeks and people around her were "deeply concerned."

Brooke is currently conscious and responsive. We do not know the severity of the overdose, nor the drug that caused it.

Brooke has long struggled with drug addiction, with more than 15 stints in rehab. 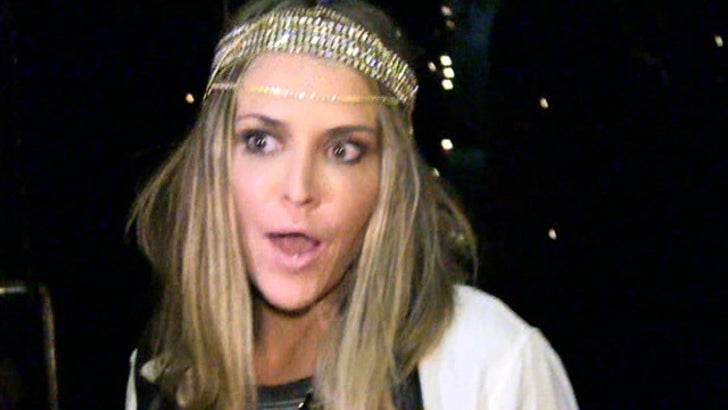 4:24 PM PT -- Brooke Mueller’s rep, Steve Honig, offered the following explanation to TMZ: "An assistant thought Brooke was non-responsive while she was napping and hastily called an ambulance."

Honig adds, "As a precaution, Brooke was brought to a local hospital and discharged after an hour. She was diagnosed with exhaustion and dehydration and is now fine and resting at home. That's it." 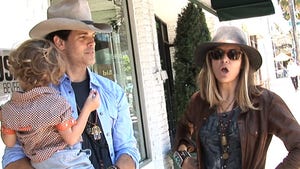 Brooke Mueller -- I Got A New Boyfriend ... All Thanks to Charlie Sheen! 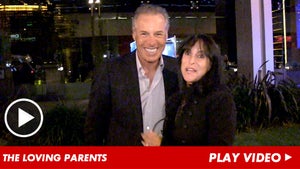 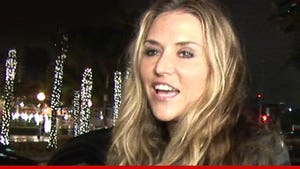