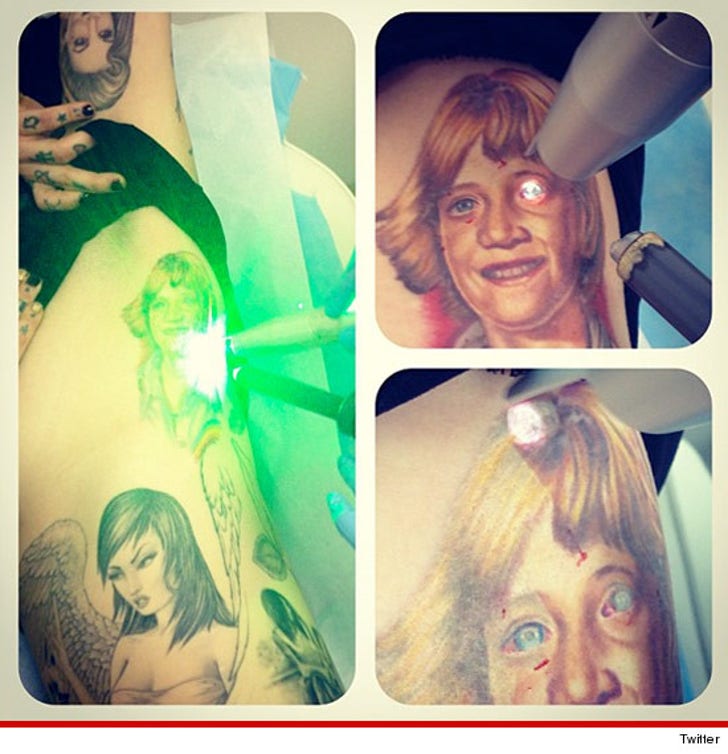 Remember when Kat Von D vowed to NEVER remove her tattoo of Jesse James' face even though they broke up?? 'Memba that? Well ... she just changed her mind.

Kat just posted a photo showing a laser beam blasting away at the portrait of a young Jesse that Kat had inked on to her rib cage back when they were dating.

When they broke up last year, Kat told us the tat had "a lot of meaning" ... and she wanted to keep it to preserve the memory.

But Kat has obviously had a change of heart ... and paid a visit to Dr. Tattoff. She also tweeted, "AND SO IT BEGINS! First round of tattoo removal well underway! :)"

No word on why Kat changed her mind ... but we're guessing a giant portrait of the ex-boyfriend doesn't sit well with the current boyfriend. 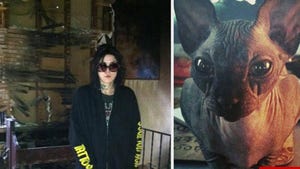 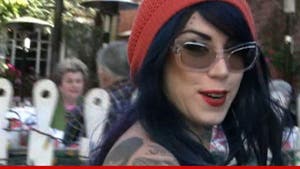