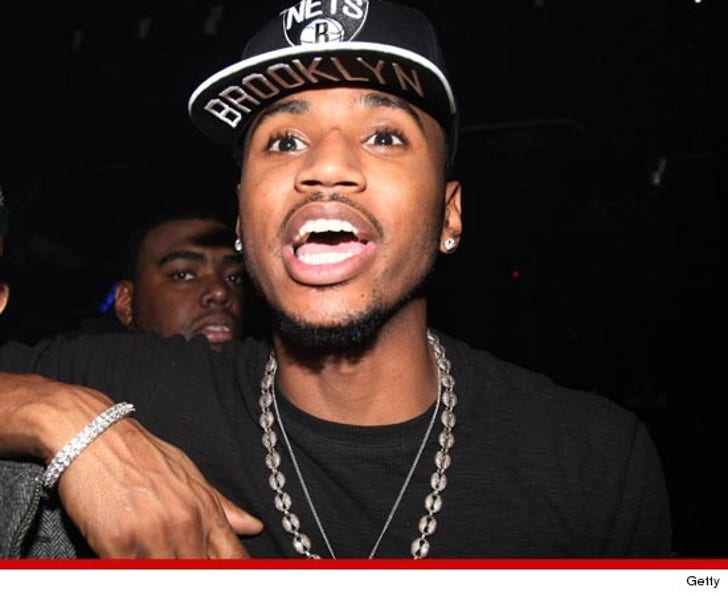 Throwing dollar bills at a woman (aka MAKING IT RAIN!!!) seems harmless, but it got Trey Songz arrested for assault in New York recently ... TMZ has learned.

Songz (real name Tremaine Neverson) had an album release party on August 21 at a gentleman's club in Queens. According to police, somewhere between 4:00 and 4:15 AM on the 22nd, Trey became involved in an altercation inside the club.

It is unclear if the woman in question was ... how do we say this nicely ... a stripper.

Songz was not arrested that night, but rather a month later for misdemeanor assault. Songz had a court date in NY on November 1 and an order of protection was issued. He is due back in court in February.

We reached out to a rep for Songz, but have yet to hear back. 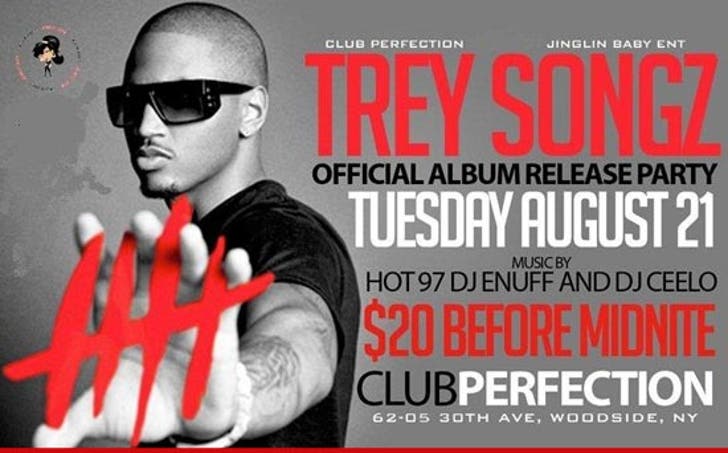 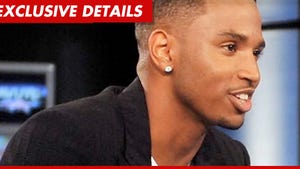