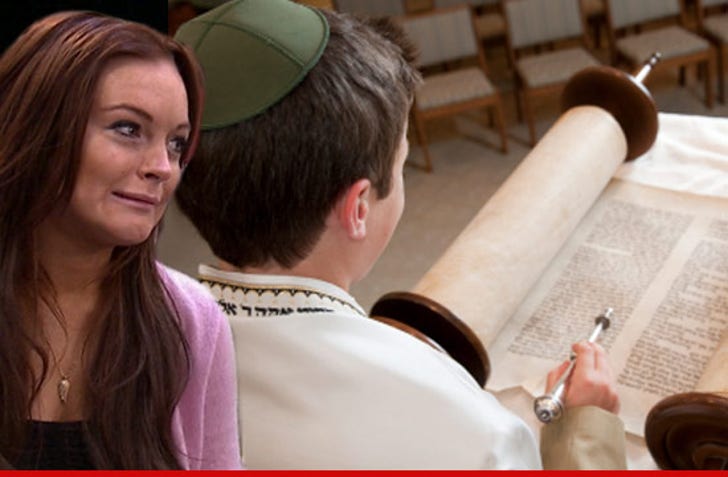 13-year-old Jewish boys will have to come of age WITHOUT Lindsay Lohan's help -- because the actress does not do Bar Mitzvahs ... despite recent claims by a talent agency trying to pimp her out for small-scale appearances.

A booking fee isn't listed on the message -- but Lindsay's film credits are ... "The Parent Trap," "I Know Who Killed Me," and that creepy Disney movie with Tyra Banks called "Life-Size."

And now, Lindsay's pissed -- insisting her career hasn't sunk so low that she'd be forced to do anything like a Bar Mitzvah or a wedding ... not yet anyway.

What's more -- sources close to the actress tell us, Lindsay NEVER signed a deal with 123 Talent and never agreed to let them represent her in any way ... so the email is totally bogus.

The CEO of 123 Talent -- which still claims to represent Lindsay on its website -- tells us, the pitch was NOT bogus but Lindsay's team has since "decided to go in another direction."

The CEO added, "Unfortunately, we are not working with Lindsay Lohan." 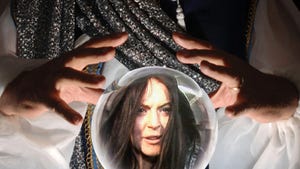 Lindsay Lohan -- I Admit It ... I've Lost Control of My Life 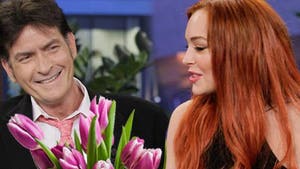