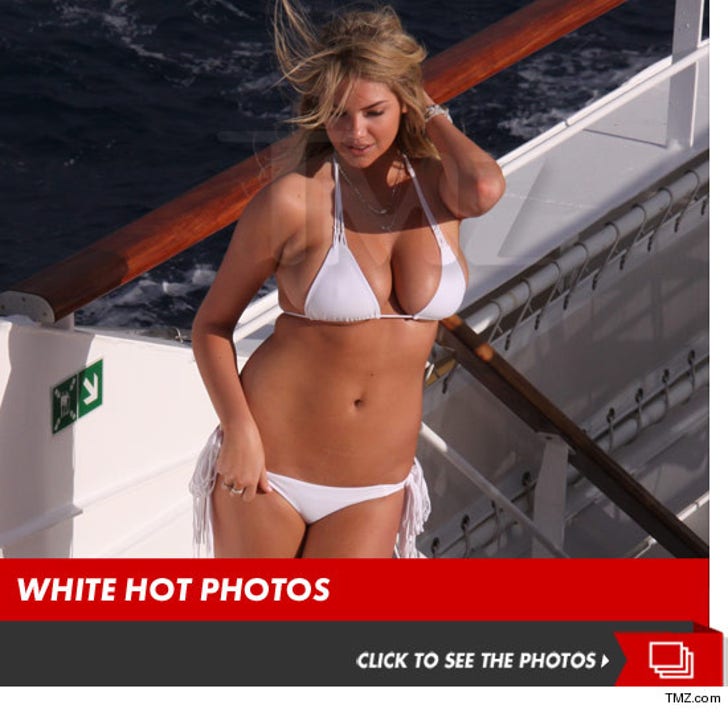 Kate Upton and Lindsay Lohan have something in common ... because Kate's assets were FROZEN recently -- when the curvaceous 20-year-old model stripped down to her skivvies for an Antarctica photo shoot ... where the temperature hit 35 BELOW!!!

The photos were shot both on the cruise -- with massive icebergs as a backdrop -- as well as on the penguin-filled islands off the coast of the frozen continent.

But don't worry -- we're told Upton only stripped to a bikini for a few minutes at a time ... and was otherwise wrapped in a pimpalicious fur coat.

As for the giant Oreo man -- 2012 marks the 100th year since the inception of the tastiest cookie in the universe ... and for some reason, this guy felt like celebrating.

Lucky for him, Kate's got enough milk to go around. 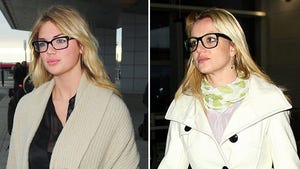 Kate Upton -- I Wanna Be Britney! 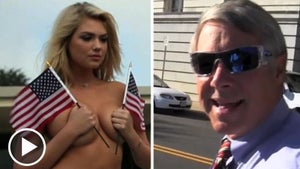 Kate Upton -- I Have Pull in Congress 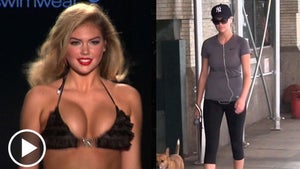