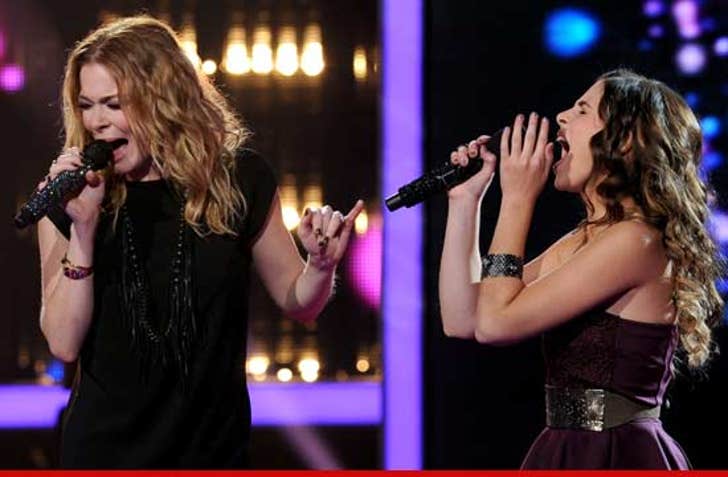 LeAnn Rimes tells TMZ ... she was NOT drunk when she performed on "X Factor" Wednesday night, contrary to LOTS of speculation.

LeAnn says she was in no way impaired, and any awkwardness was because "I was trying to help this 13-year-old girl who was having some trouble with the song."

LeAnn believes Carly Rose Sonenclar was very nervous and had difficulty with some of the notes and she was doing her best to help her get through it.

LeAnn's lawyer, Larry Stein, who spoke with LeAnn a few minutes ago, tells TMZ "LeAnn was not performing the way she would normally perform, because she was on stage with a young girl."

LeAnn says she does not understand why people believe she was drunk. Stein has a theory: "There have been a lot of untrue things said by others and it feeds into this sort of thing."

One mystery remains -- we found out LeAnn made a plate of food backstage and spilled it everywhere. Stein told us he didn't know anything about that, but LeAnn insists she was stone cold sober. 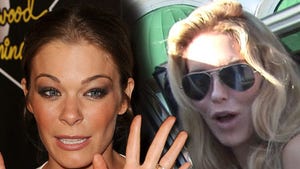 LeAnn Rimes -- I'm NOT Anorexic or Addicted to Laxatives