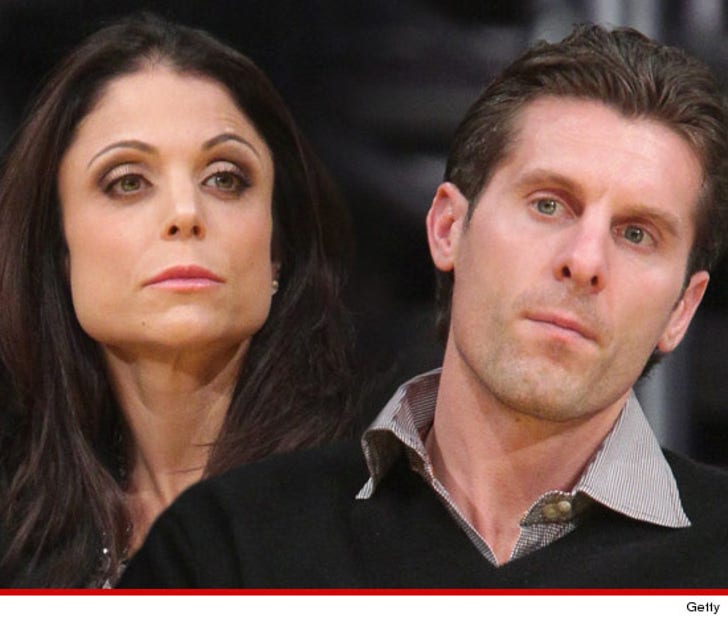 Bethenny Frankel is taking her split from Jason Hoppy to the next level ... she's filed for divorce, TMZ has learned.

Frankel and Hoppy announced their separation last month, but the Skinnygirl mogul never used the dreaded D-word ... saying at the time, "It brings me great sadness to say that Jason and I are separating. This was an extremely difficult decision that as a woman and a mother, I have to accept as the best choice for our family."