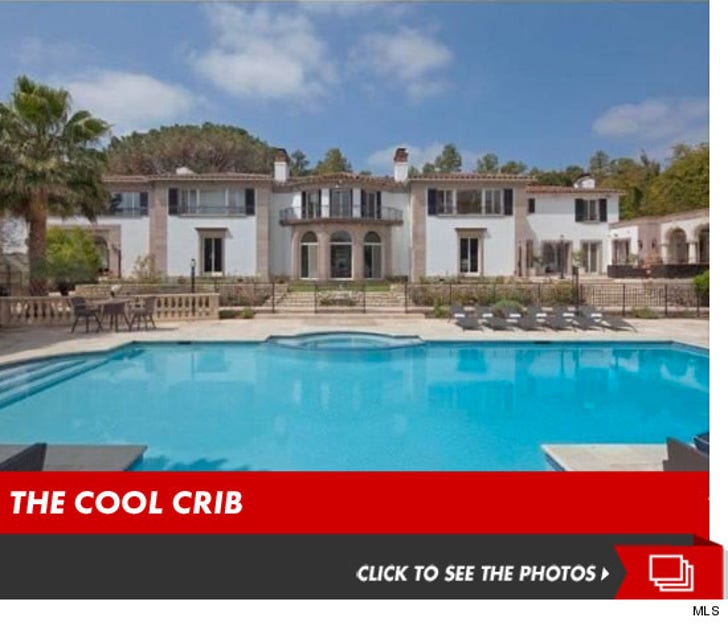 TMZ has learned ... Bruckheimer recently made an offer to buy the 19,590-square-foot mansion -- but it's not quite a done deal yet.

As for the hold up ... the estate is currently being sold off by the trustee of Guess founder Georges Marciano -- who lost the house as part of his Chapter 11 Bankruptcy.

We're told the bankruptcy judge already signed off on Bruckheimer's offer, but the deal won't be official until after a hearing -- set for Jan. 17th. During the hearing other prospective buyers can try and outbid Jerry.

As for the 7-bedroom, 9-bath crib ... it's a Hollywood legend. Built by Cohn waaay back in 1927, it sits on 2 acres, has a screening room, card room, billiards room, sunken tennis court, pool ... and of course ... the ghost of Old "King Cohn" wandering it's halls. 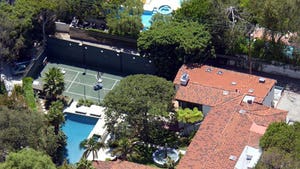 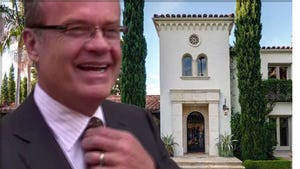 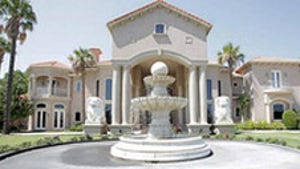