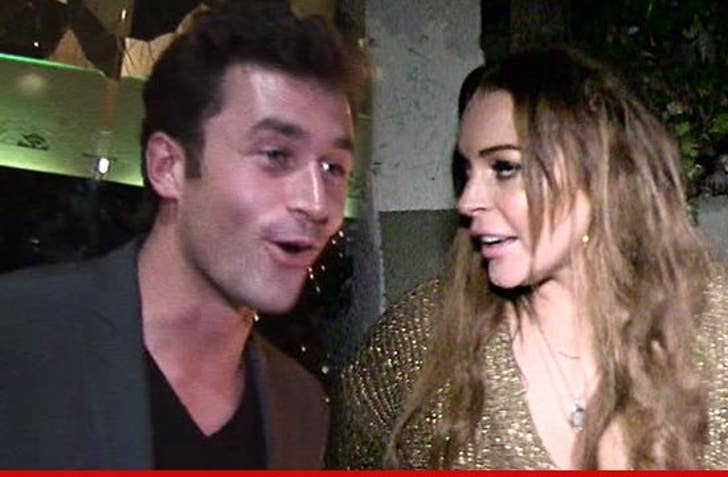 So why was Lindsay so pissed off that day? Deen says he and Lohan had a misunderstanding just a short time before the film shoot ... which put her in a bad mood.

“Hours before the rant she asked why I was doing this movie and I said 'For fun.' I meant for personal experience and enjoyment of working on a Bret Easton Ellis movie. I don’t think she understood my intention behind saying 'for fun' and thought it meant that I wasn’t going to try."

Deen thinks Lohan took his explanation as a shot at her craft -- which was definitely not his intention.

When asked if he was upset at the time of the incident -- Deen told us, "Not at all. You didn’t hear me laughing on that clip?"