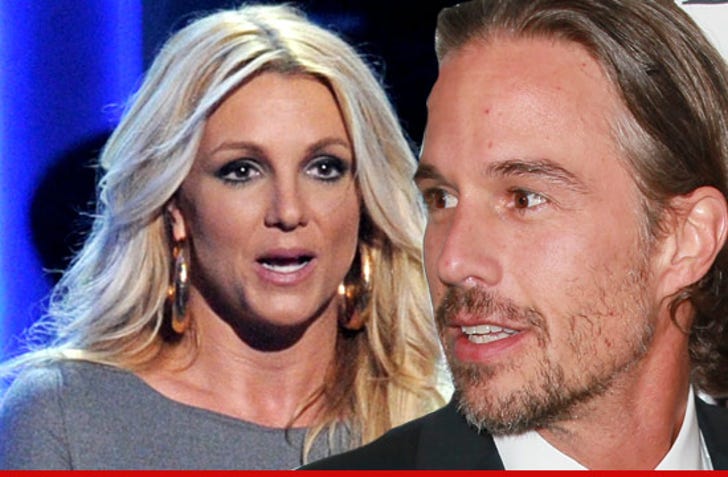 Britney Spears and Jason Trawick broke up primarily because she wanted to have more kids and he didn't ... TMZ has learned.

Sources directly connected to the couple tell us ... Britney, who is 31, loves her boys and desperately wants more kids. Jason, who is 41, is "in another place" and does not want to start a family -- although he loves Sean Preston and Jayden James. We're told the former couple argued frequently about family and this ultimately proved their undoing.

Our sources say ... there's something else -- dealing with the Britney empire wore at Jason and "took away his individuality." Jason wanted to maintain his identity and one of the ways was to expand his business by taking on more clients (he's an agent) and making more money -- this didn't sit well with Britney.

As for settling up -- we're told it's simple. There are no outstanding financial issues. Sources say the house Britney just bought -- $8.5 mil in Thousand Oaks, CA -- was purchased solely with her money and Jason has no claim to it.

Short story -- it's a clean break.