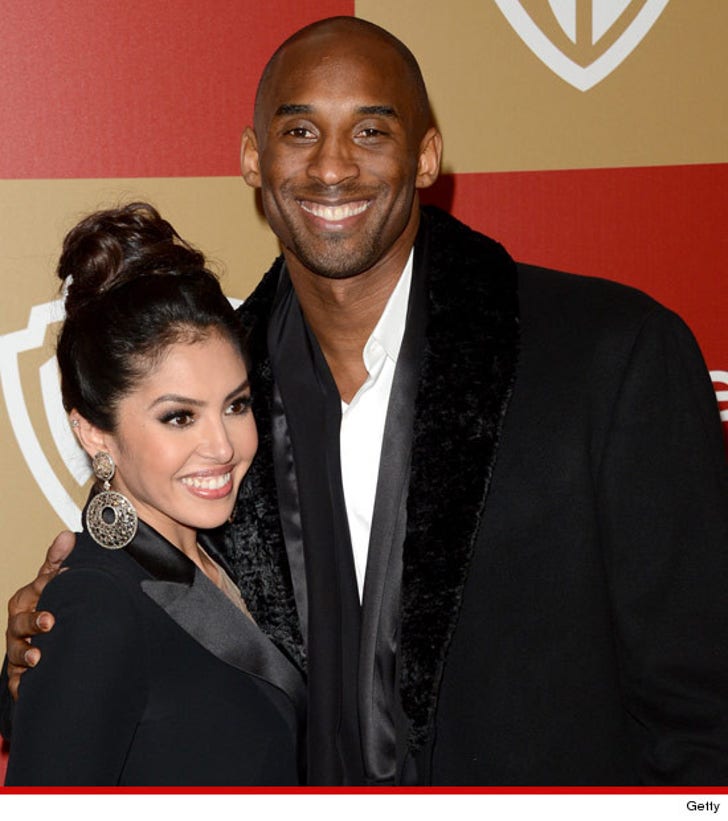 Kobe and Vanessa Bryant launched their reconciliation tour last night by hitting up the Warner Bros. Golden Globes after-party together ... just a few days after Vanessa called off the split.

The on-again, off-again, on-again couple announced last week they were pulling the plug on their divorce, which seemed like a foregone conclusion after they were seen together at the 12-12-12 concert and on New Year's Eve.

Rebounding has always been a strength of Kobe's game. 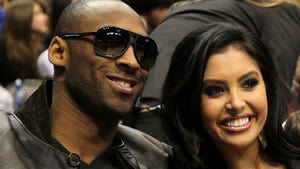 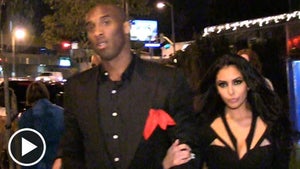