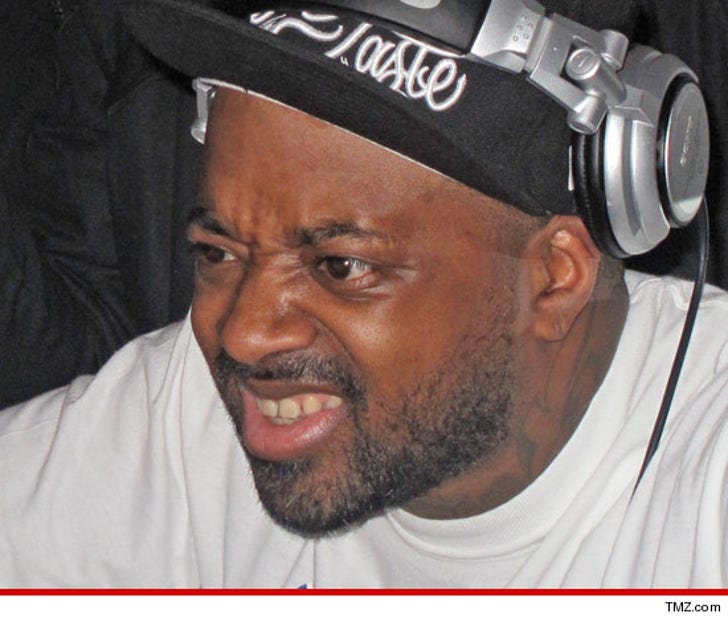 Jermaine Dupri's Atlanta mansion must have 9 lives -- because the music legend just saved the place from foreclosure ... for the SECOND TIME in 4 months.

TMZ broke the story ... Jermaine's house came within inches of the auction block back in September -- after he allegedly failed to make $193,404 in mortgage payments -- but the producer successfully staved off the foreclosure sale, claiming the bill was erroneous.

But after Jermaine again allegedly failed to cough up payments, a new auction date was set for January 2nd.

And once again, Jermaine rescued his home -- filing an emergency motion just days after Christmas, insisting the foreclosure company has continually failed to prove that Jermaine actually owes the money it claims he does.

The judge sided with Jermaine -- despite the producer admitting in the court docs that he hasn't made a mortgage payment since November 2011 -- and canceled the auction.

A hearing on the debt dispute has not been scheduled yet.