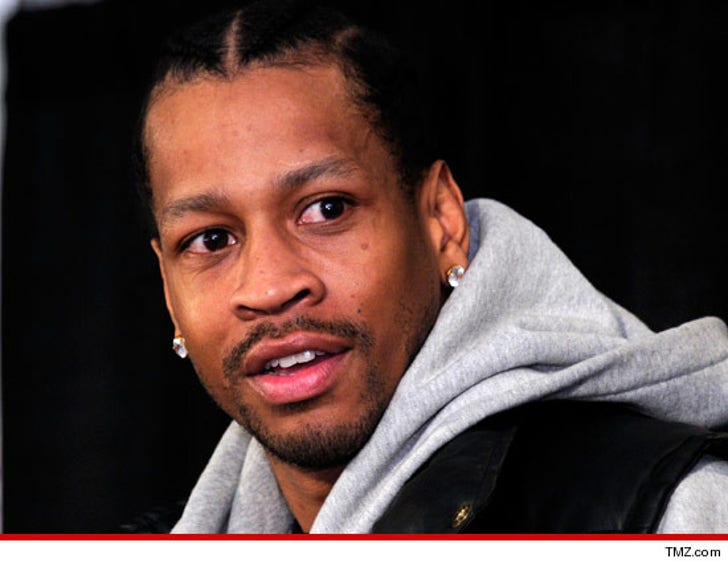 TMZ broke the story ... Iverson's $4.5 million mansion was scheduled to go up for auction on December 4th after he allegedly defaulted on a $1.2 million mortgage.

But before the sale took place, Iverson quickly filed a lawsuit against the lender that's trying to take the home, claiming he never consented to the loan.

Iverson claims his estranged wife -- with whom he's going through a nasty divorce -- signed for the mortgage in order to screw him ... by agreeing to financial terms he couldn't meet.

The lawsuit has since put a hold on the foreclosure proceedings ... buying Iverson some extra time.

Calls to Iverson's camp and the lender he's suing have not been returned. 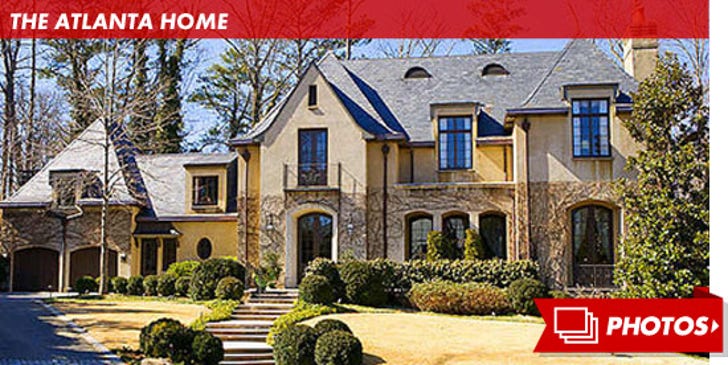 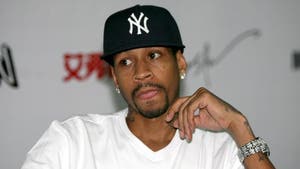 Allen Iverson -- Buried in Bills ... But Still Drives a Maybach