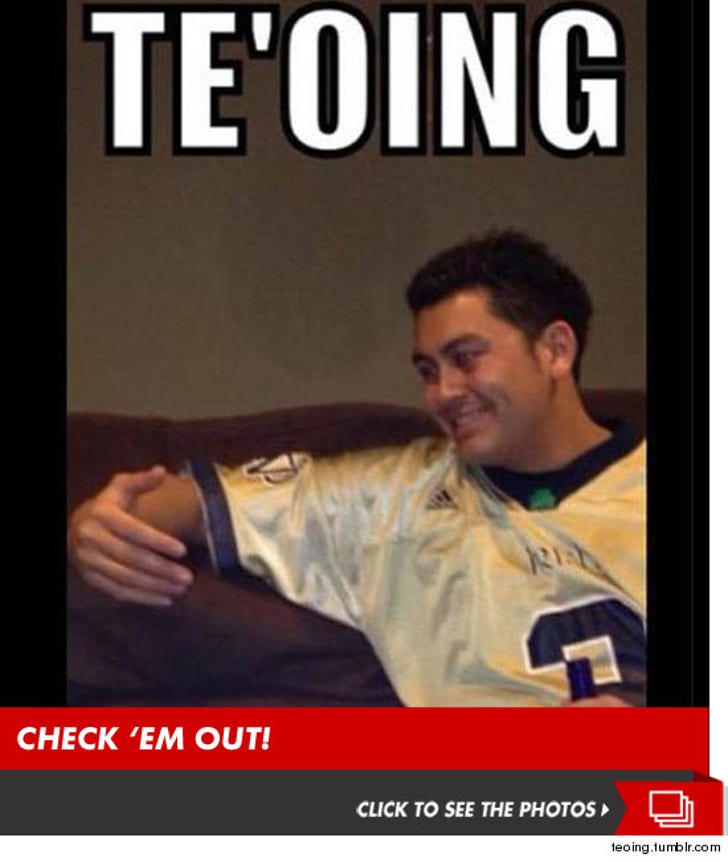 Following in the tradition of Tebowing, owling and planking ... the Internet has given birth to a new trend -- Te'oing ... inspired by the Manti Te'o not-really-dead-girlfriend scandal.

Here's what you do ... put your arm around your invisible girlfriend ... and take a photo.

It's hilarious ... and it's already blowing up. 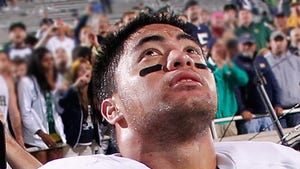 Manti Te'o -- Fake Girlfriend Called Me AFTER Her Supposed Death 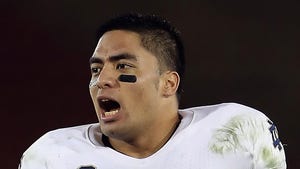 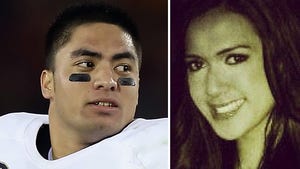