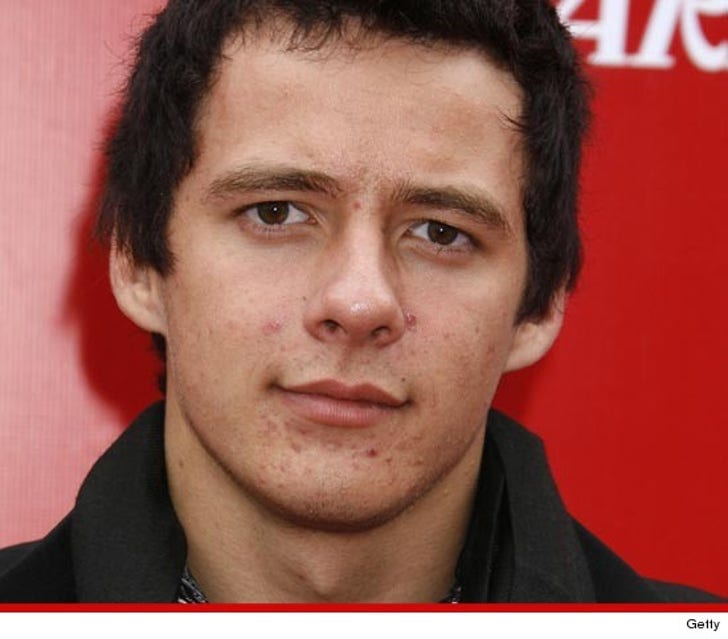 "Zoey 101" star Matthew Underwood just dodged a major bullet ... because a judge decided NOT to throw his ass in jail after prosecutors say he committed FIVE probation violations.

We broke the story ... Underwood's probation officer begged the judge to lock up the actor for 180 DAYS after he allegedly failed a drug test and blew off most of the terms of his probation, stemming from a drug arrest back in 2012.

But Friday, the judge DISMISSED the charges -- after Matthew showed proof he completed the conditions of his probation and even stayed clean through a "pre-trial supervision" period.

Underwood is still on probation for another four months ... if he can manage to keep his nose clean.