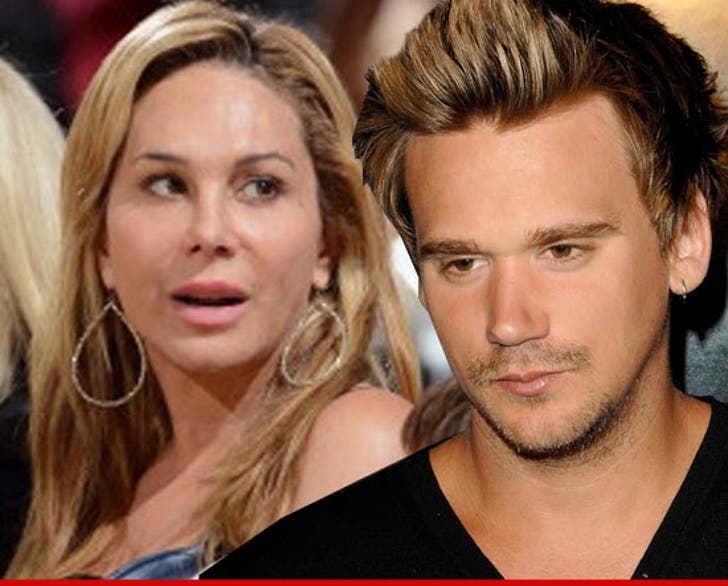 It's official ... newly single Adrienne Maloof is dating Rod Stewart's son Sean -- who's nearly 20 years her junior -- but she tells TMZ, "Age is just a number."

Adrienne tells us, she met 32-year-old Sean very recently through a mutual friend. Sean had wanted to pitch her a business idea and the two just hit it off.

TMZ posted a video of Sean and Adrienne leaving a Bev Hills restaurant together this weekend -- and Adrienne says it was just one of several recent dates. But she adds, the two are keeping things casual for now.

Adrienne -- who is 51 -- isn't bothered by the age difference either, telling us, "It's about how good of a person you are ... [Sean] is a very funny guy. He's very giving, he mentors at the mission, works with at-risk children, and gives his time and money to get children off the streets."

Which would be a huge turnaround for Sean -- who once starred in "Celebrity Rehab" ... and has had many legal issues in the past. 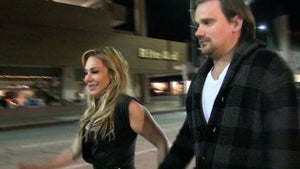 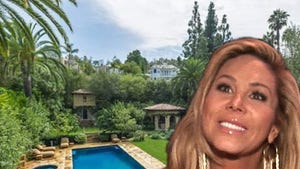 Adrienne Maloof -- Moving On Up ... The Hill 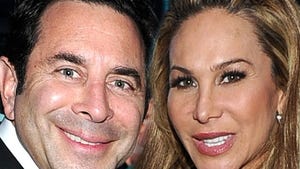 Paul Nassif -- Carnival Workers Vouched for Me ... My Son Fell Off a Ride