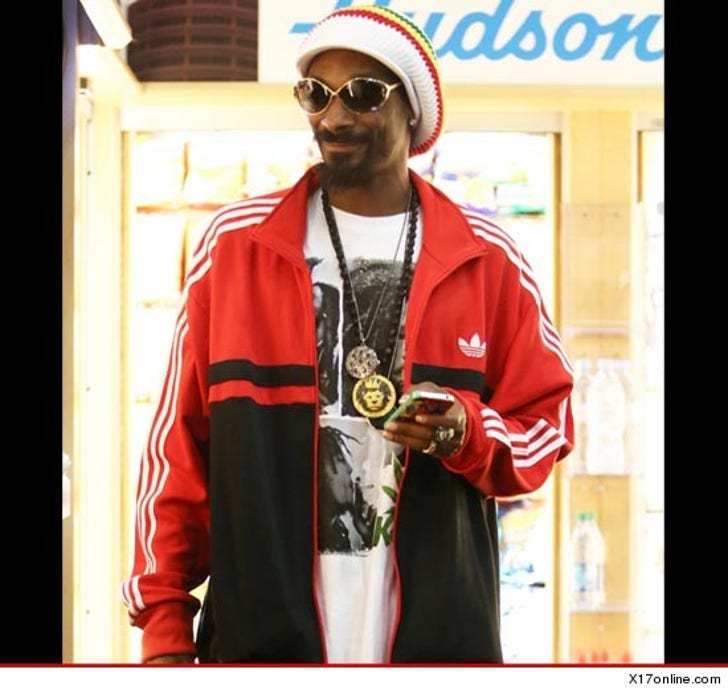 Snoop Lion quietly roared back at the Rastafarians who put him on blast -- by showing up to LAX with a Bob Marley shirt and a badass Rasta cap.

As TMZ previously reported, Bunny Wailer -- an original member of Bob Marley and the Wailers -- is threatening to sue Snoop ... claiming he's big phony who's posing as a Rastafarian to make a movie and sell records. A group called the Rastafari Millennium Council also blasted Snoop in a 7-page letter to the media.

While Snoop has not made any official comment on the matter, he's definitely making a fashion statement. 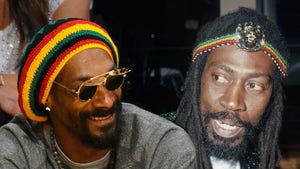 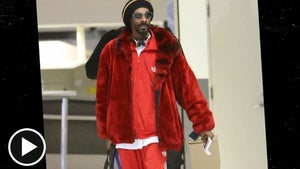 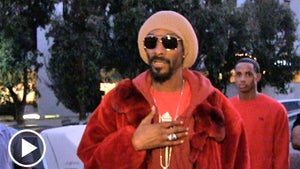