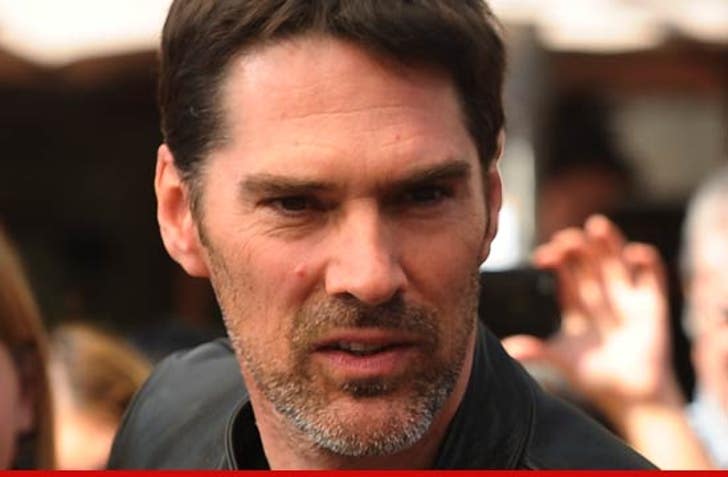 "Criminal Minds" star Thomas Gibson has struck a plea deal in his DUI arrest ... when it took FIVE cops to wrestle him to the ground -- TMZ has learned.

We broke the story ... Gibson was popped by cops​ earlier this month on suspicion of DUI -- when cops say he drunkenly tried to drive his Audi SUV through a part of Downtown L.A. that was sectioned off for a half-marathon.

But today, Gibson pled "no contest" to one count of alcohol-related reckless driving -- and in exchange, prosecutors dropped the DUI counts. 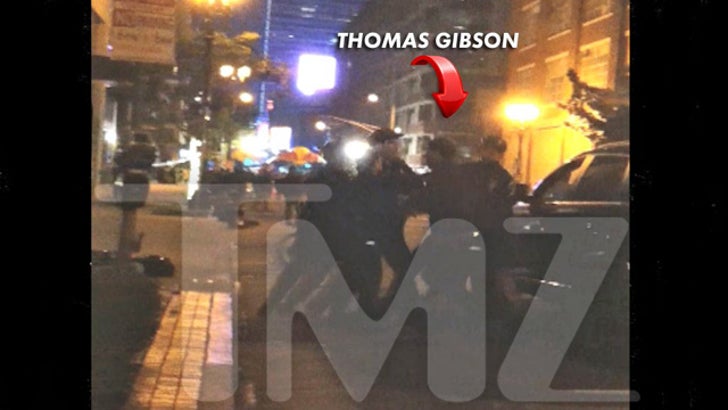 Under the plea deal, Gibson was sentenced to 36 months probation, $300 in court fees and one year of alcohol education classes. 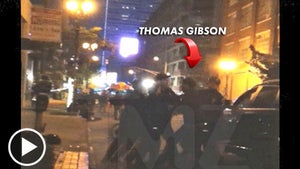