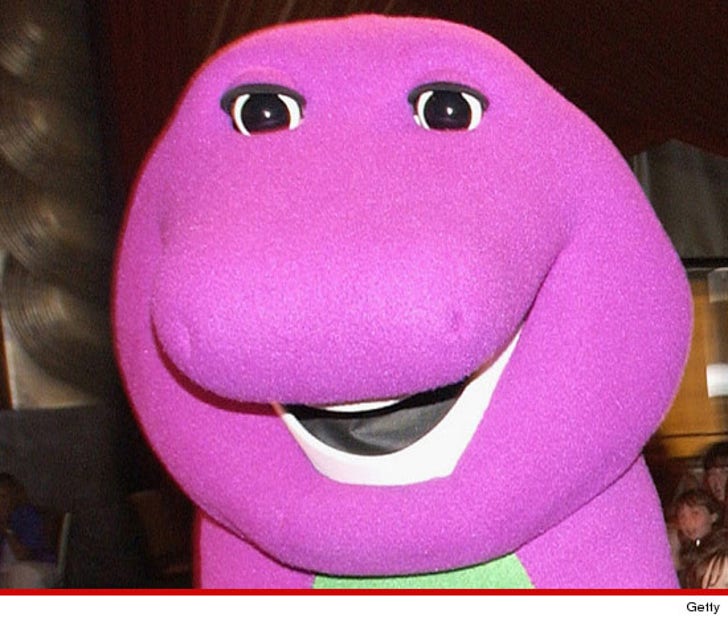 The 27-year-old son of "Barney & Friends" creator Sheryl Leach has been charged with attempted murder, a rep for the L.A. County D.A. tells TMZ.

As we reported, Patrick was arrested last month after allegedly shooting a 49-year-old man in the chest in Malibu ... and fleeing the scene.

Cops said they recovered evidence on the scene that connects Patrick to the shooting, but so far, no motive has been released. The victim is expected to recover from his wounds. 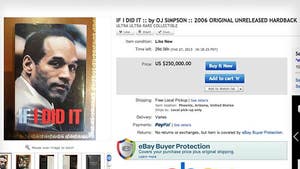