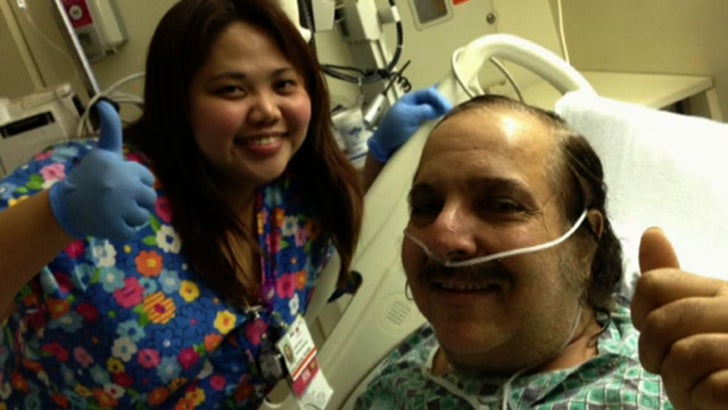 Ron says his aneurysm -- located near his heart -- was caused by his weight and high blood pressure ... and if he waited any longer than he did to see a doctor, he'd be dead.

And get this -- Ron says several hospital employees have already asked for his autograph. 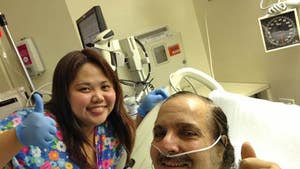 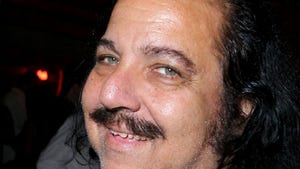 Ron Jeremy -- Will Remain in Hospital for at Least 2 Weeks 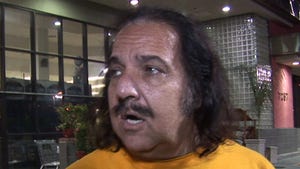