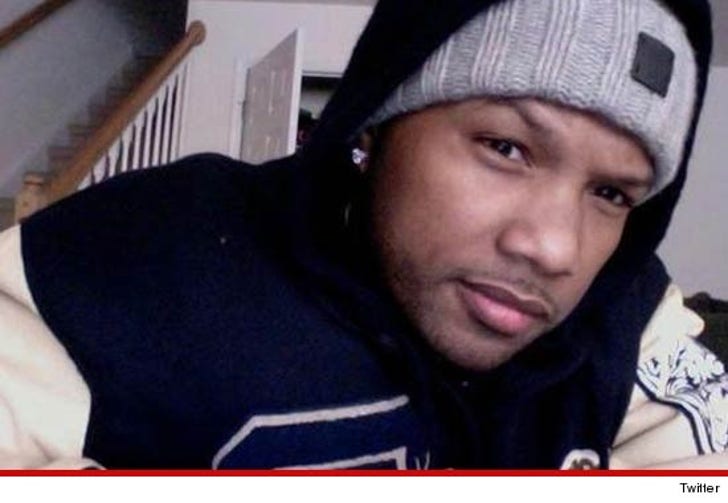 "Love and Hip Hop" star Mendeecees Harris -- who appeared on the show with his fiancee Yandy Smith -- has been cleared of multiple child sex charges ... that would have put him in prison for decades.

But today, Harris was acquitted on all charges in a New Jersey courtroom.

Harris' attorney released a statement after the decision, saying, "My client and his family are jubilant that these charges are now behind him ... This is real drama, not TV.”

But Harris isn't out of the woods yet -- he's currently awaiting another trial in New York, where he's charged with conspiracy to distribute 5 kilos of cocaine. He faces upwards of 5 years in prison if convicted. 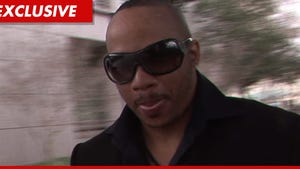