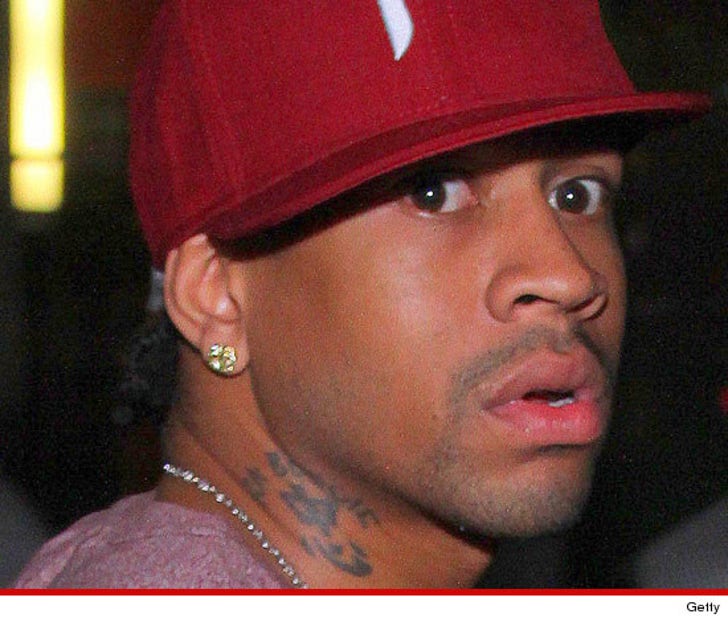 More bad news for Allen Iverson -- not only is he a terrible parent -- but his ex-attorney says he's a terrible client ... claiming the ex-NBA star needs to pony up $60,000 in legal fees STAT.

Jonathan Levine filed a lien against Iverson in GA court, claiming A.I. racked up a $61,098.86 legal bill during his nasty divorce battle -- which was just settled in January -- but has yet to pay it off.

Levine says the debt is from hours he clocked back in 2012 -- before he quit the case. He withdrew himself from Iverson's divorce at the end of last year, claiming he couldn't properly communicate with Iverson. A.I then hired a new attorney to replace him, who handled the recent settlement.

According to docs ... if Iverson doesn't cough up the cash, Levine could go after his assets. 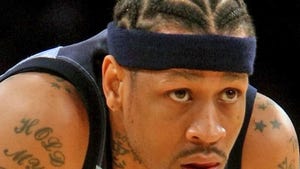