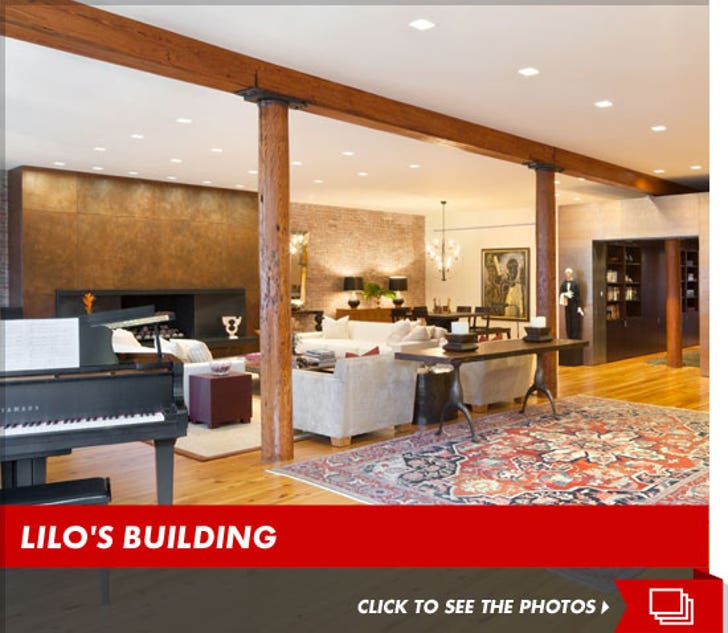 The building Lindsay Lohan is temporarily calling home is no stranger to crazy behavior ... because TMZ has learned it's the same building Courtney Love once called home.

Sources tell us ... LiLo's temporary rent free home sits in a primo building in SoHo -- which happens to be a celeb magnet, reportedly housing famous mugs like Lenny Kravitz, Nicole Kidman and Ben Stiller. Courtney Love used to call the building home, but sold her apartment back in 2006 (the photos above are of Love's old pad).

As for the swanky digs, it's valued around $6 million and the building features top-of-the-line amenities ... like 24/7 concierge service, wine cellar, tasting room, and an aromatherapy filled lobby.

To cover up whatever smells may come from its residents. 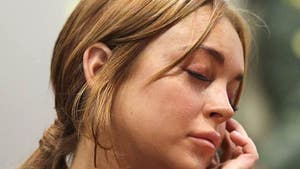 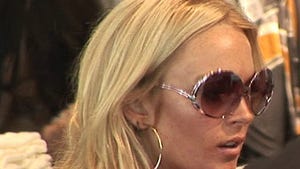 Lindsay Lohan -- No Time For Lawsuits ... Too Busy Partying 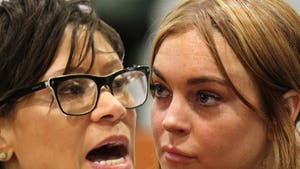 Lindsay Lohan: Ok, It's Time for Me to Pay Shawn Holley