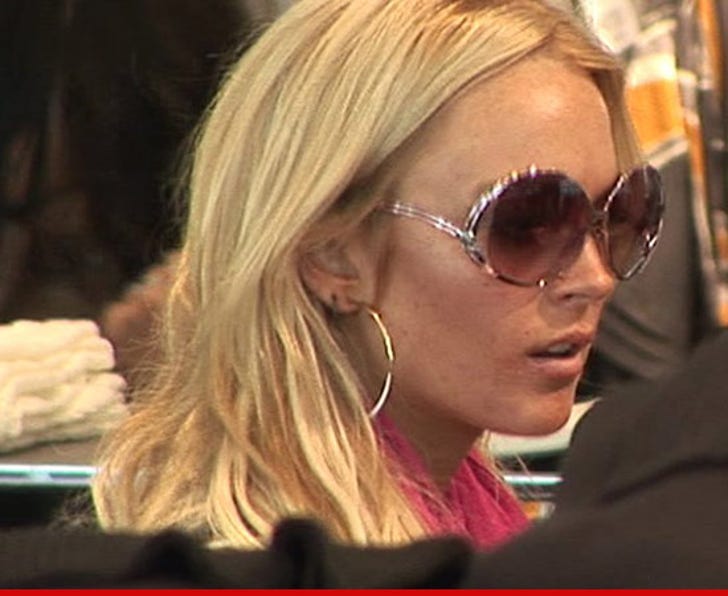 Lindsay Lohan would rather party her face off than sit for a deposition -- so claims the paparazzo who's suing her ... and now, he wants a judge to lay down the law for LiLo.

TMZ broke the story, Grigor Balyan sued Lindsay and her assistant last year, claiming the assistant crashed into him in 2010 outside an L.A. nightclub. Lindsay was riding shotgun and wasn't hurt, but the photog ended up in the hospital.

Balyan says in new legal docs his attorney has been trying in vain to get Lindsay to sit for a deposition ... but she says she's too busy ... which pisses them off because they've been seeing pics of Lindsay partying up a storm all over the world.

And this is rich ... Balyan also claims Lindsay said she couldn't come to L.A. last week for the deposition, yet she showed up for that OTHER car accident that landed her in criminal court.

Balyan is asking a judge to order Lindsay to sit for a deposition asap. He also wants her to pay $4,842.43 for his lawyer fees.

Shawn should get paid first ... just our opinion. 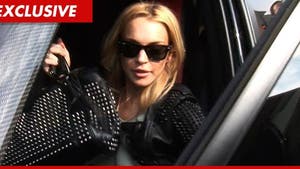