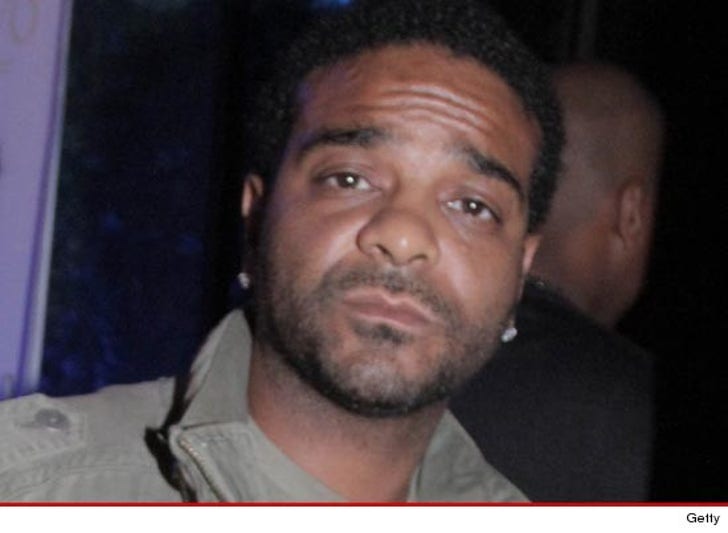 Rapper Jim Jones was arrested in New Jersey earlier today ... after cops say he "got out of line" with a police officer who was trying to deal with a parking situation.

According to police, Jones confronted an officer who was responding to a complaint about an illegally parked car in front of Jim's home.

Cops say the officer ran Jim's name through the system and noticed two warrants out for the rapper's arrest -- one for a motor vehicle violation and the other for failure to remove snow from his sidewalk ... apparently, that's a crime in NJ.

According to the Fair Lawn Patch, Jones denied the existence of the warrants and became disorderly with the officer ... so the cop put him under arrest for disorderly conduct and obstruction.

Jim was taken to a nearby station where he was booked. 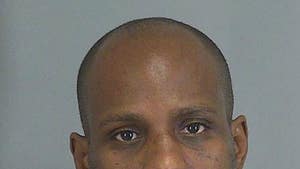 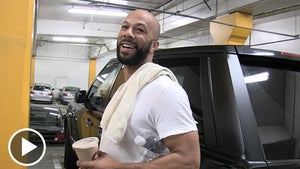 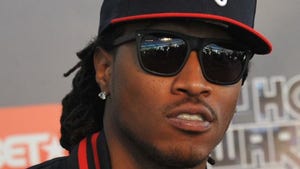