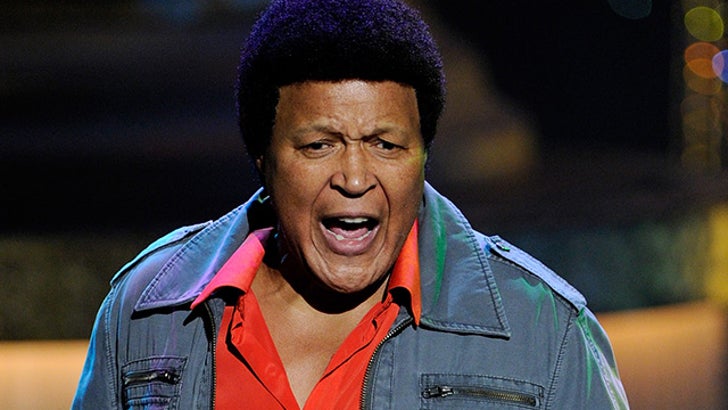 Chubby Checker is throbbing with anger ... telling TMZ he's suing the people behind a "Chubby Checker" schlong measurement app because, "I don't want people to go around calling me a penis."

Chubby (the singer) just called in to "TMZ Live" to explain why he declared legal war on Hewlett-Packard and Palm for releasing the app -- telling us, "They're selling a penis package named Chubby Checker ... I'm upset about that."

As we previously reported, Chubby wants a judge to force the companies to shut down the app ASAP, claiming he owns the "Chubby Checker" trademark.

A rep for HP released a statement saying, "The application was removed in September 2012 and is no longer on any Palm or HP hosted website.” 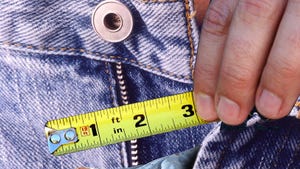