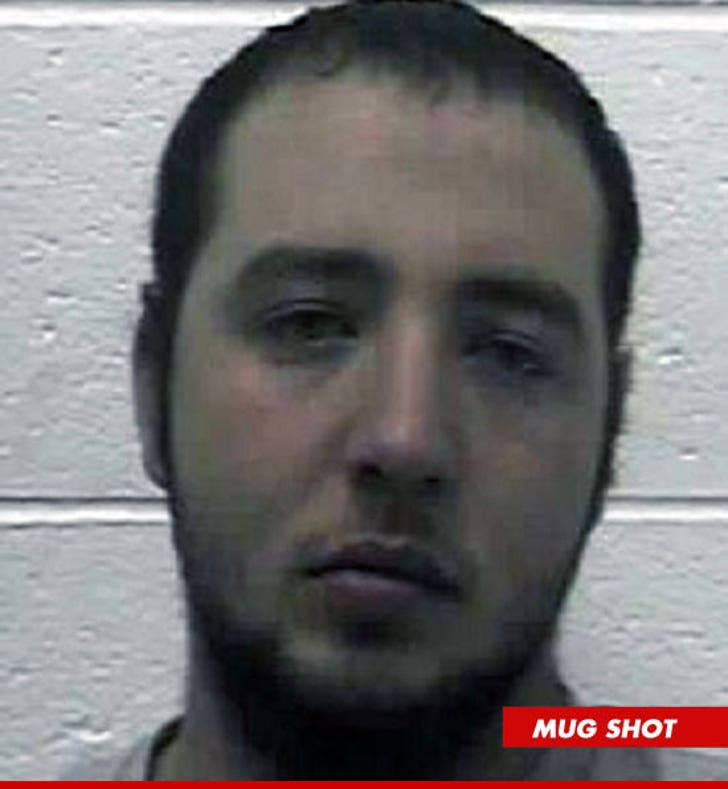 The cast of MTV's "Buckwild" racked up another arrest ... this time it's Michael Burford who was busted for DUI.

TMZ confirmed Burford, who goes by "Bluefoot" on the reality show, was arrested around 3AM Friday morning in Charleston, WV.

Police say Burford was pulled over for speeding and appeared to be drinking. Officers say he failed a field sobriety test and had a blood alcohol level greater than .15 -- which makes it an aggravated DUI case under West Virginia law.

Salwa Amin, also from "Buckwild," was busted last weekend for drug possession with intent to deliver.