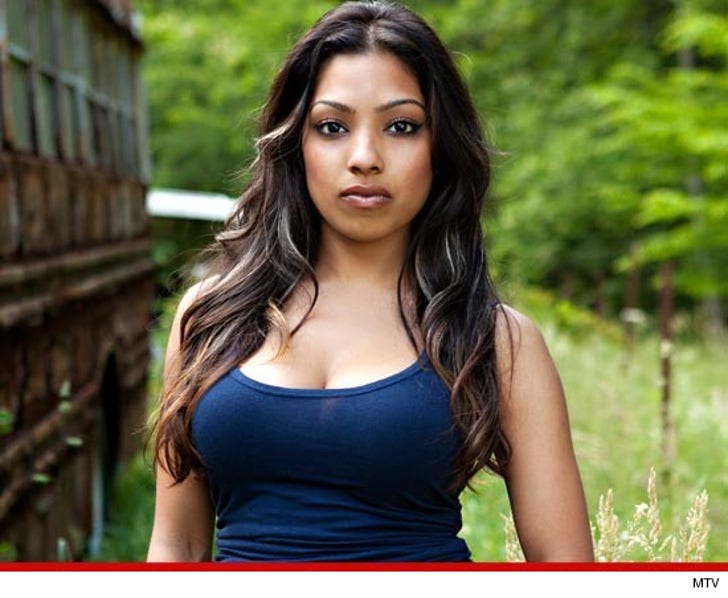 The "Buckwild" star who was busted in a drug raid was cowering in a shed when the you-know-what hit the fan, and cops allegedly hauled in a bunch of drugs and money ... TMZ has learned.

The Police Chief in Summersville, West Virginia tells us officers arrested Salwa Amin and 2 other men after an extensive day of surveillance.

According to the chief, his drug task force got a tip that a "shipment" would be delivered to the home in Nicholas County sometime on Sunday.

The chief says they observed a lot of foot traffic coming in and out of the house -- and says the people were only staying for very brief periods of time ... so they immediately obtained a search warrant, and then launched the raid.

Salwa, Shawn L. Booker and Jason D. Jones -- who owns the home -- were found hiding in a shed in the backyard, according to the chief.

We're told Salwa had a "quantity of Oxycodone" in her purse -- and Booker had a "large amount of money" on him. 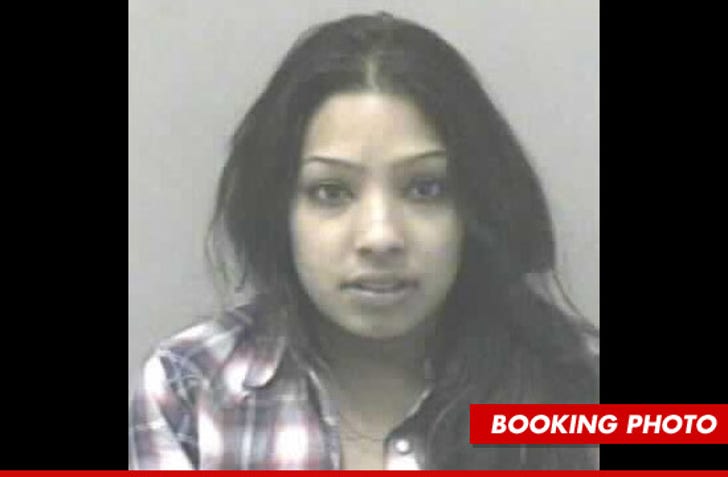 Additionally, police say they found 3 separate packages of heroin in the shed. They were unclear about a specific quantity of the drugs.

According to police, Jones rolled over on Salwa and Booker ... claiming they transported the drugs to his house with intent to distribute.

Neither Booker or Jones appear on the MTV reality show "Buckwild." 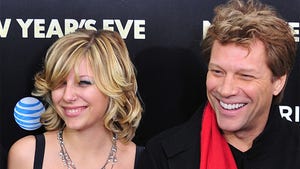 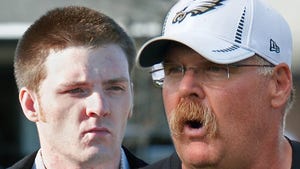