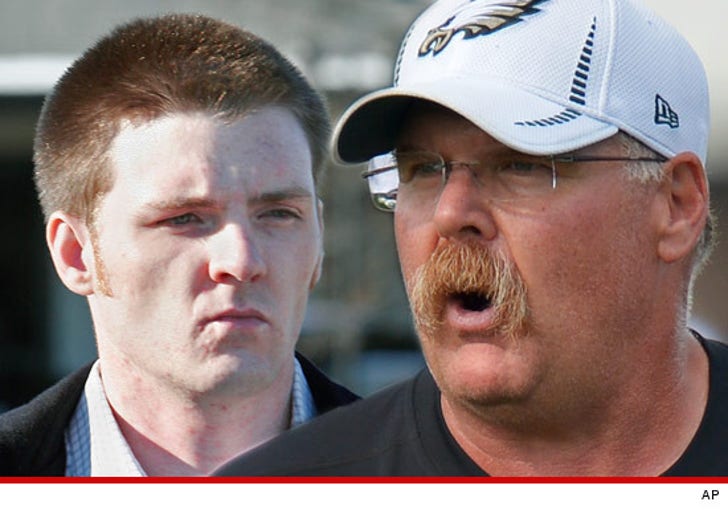 Garrett was found dead on August 5 in his room at Lehigh University ... where the Eagles were holding training camp.

The Northampton County Coroner and D.A.'s Office announced the results of their investigations -- and revealed they had found 47 syringes, 65 needles, and a number of spoons in Garrett's gym bag.

The D.A. said they are still looking into where Garrett got the heroin and the paraphernalia. 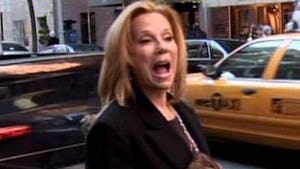